Things I Learned from "Barbarella" 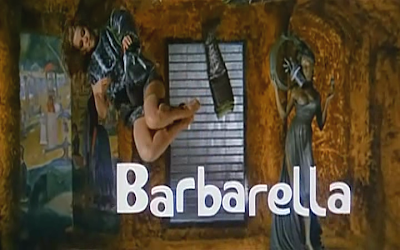 Before she pioneered those workout tapes, Jane Fonda starred as Barbarella. This 1968 film was directed by French filmmaker Roger Vadim. It's based on a comic book by Jean-Claude Forest.

Set in a very distant future, Barbarella is about the adventures of a sexy woman tasked to find the ruthless Durand-Durand. It may not be as great as Citizen Kane, but Barbarella is indeed a guilty pleasure. It's one of the best cult classics. Ever. 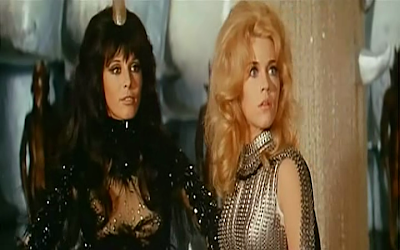 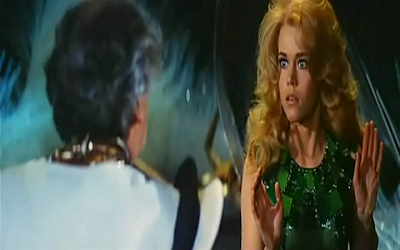 I listed down the things I learned after watching this cult classic: