An Appointment with One's Dirty Mind

Human sexuality has always been a selling point in any medium --- may it be television, cinema, music, literature. Sex sells. Admit it or not, majority of the human race are racy creatures. Filmmaker Ryan Staake knows this. That's why he came up with a naughty music video for Freak, a collaboration between Steve Aoki and a bunch of other millennial DJs.

Made with clever camera shots and skillfull editing, Freak features six characters in scenes that are seemingly sexual in nature. It is sexual innuendo in moving images. The characters are the Wallpaper Woman (Lara D. Wolf), the Scrubbing Girl (Grace Marie McGookey), the Trampoline Woman (Ashley Blankenship), the TV Man (Gus Renaud), the Gym Man (Paul Fears), and the Cereal Man (Samuel Shurtleff).

I suggest watching the video first before reading my commentary. 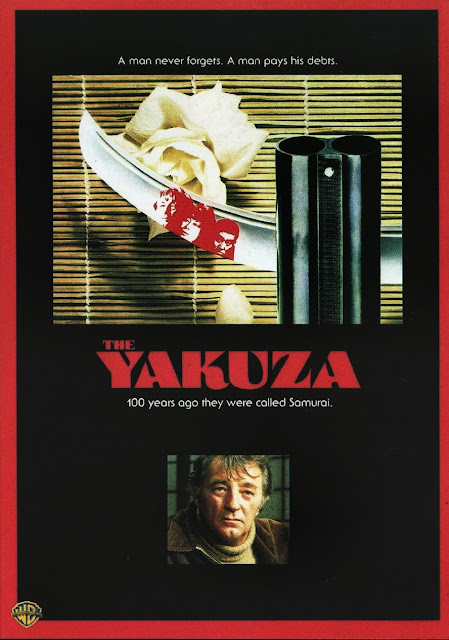 If The Godfather is to mafia, The Yakuza is to, well, yakuza. The '70s saw the rebirth of gangster movies. (Thanks, Corleone.) Among the best ones included Sydney Pollack's The Yakuza. This Robert Mitchum-starrer tells a lifelong friendship between two men, Harry Kilmer (Mitchum) and Ken Tanaka (Ken Takakura). Both men love the same woman (Keiko Kishi), but circumstances turned hate into honor.