by That Film Enthusiast
Nearly forty years since it came out, Peter Weir's Picnic at Hanging Rock is still a visual poetry of an enigmatic kind, as fascinating as the mystic clairvoyant that is Miranda (Anne-Louise Lambert). 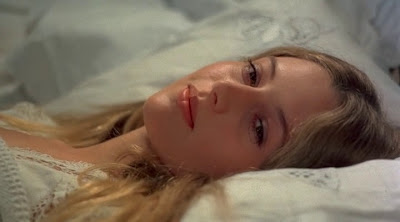 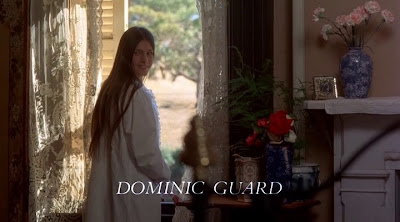 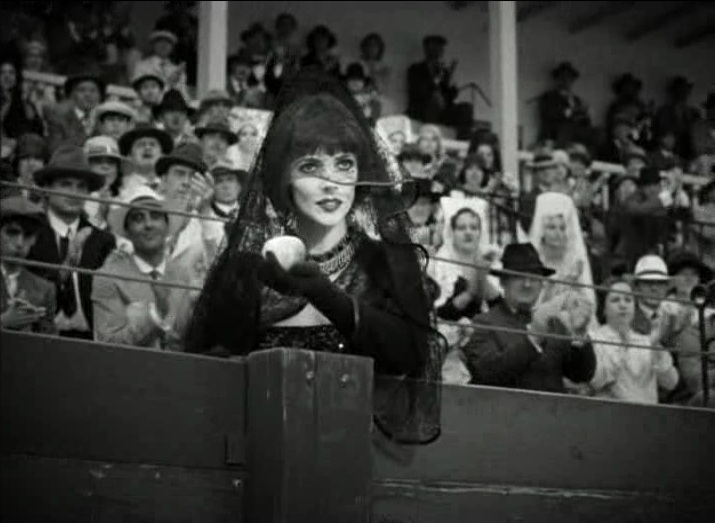 
Blancanieves is a very Spanish take on Snow White, the classic fairy tale by the Grimm brothers.

Carmencita (Sofía Oria) is raised by her compassionate grandmother (Angela Molina). Longing for a mother she never met, Carmencita develops a keen interest in flamenco, her mother's career. Her grandmother dies, so Carmencita is sent to her stepmother's mansion, wherein her father is now a paraplegic prisoner. 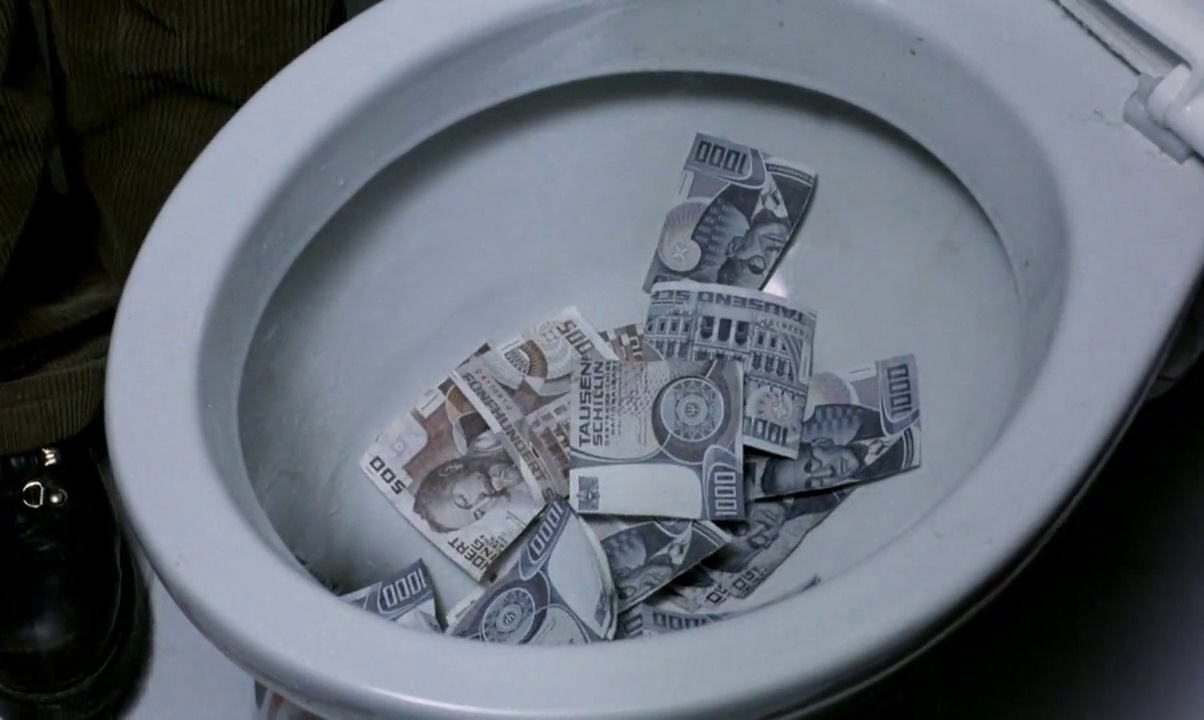 
Have you ever felt drowned in your routine? So drowned that you want to off yourself like a goldfish jumping out of an aquarium?

The Schobers are a well-off Austrian family who plans to migrate to Australia, the seventh continent. But why the f*ck would they leave behind a good life just to risk it all in a place they've never been to before? Michael Haneke aims to answer that question — and the ones in this essay's first paragraph — in his existential feature film debut, The Seventh Continent.

The Seventh Continent shows the life and routine of a middle-class family. The film is divided into three chapters: 1987, 1988, and 1989.