Tess: A Picture of Lost Innocence and the Longing for It

by That Film Enthusiast
There's a scene from Roman Polanski's Tess, a scene that would later be remade in subsequent screen adaptations of Thomas Hardy's novel; it is the one wherein Tess (Nastassja Kinski) is looking back as she walks away from the d'Urbervilles mansion.

Nastassja Kinski in the 1979's Tess 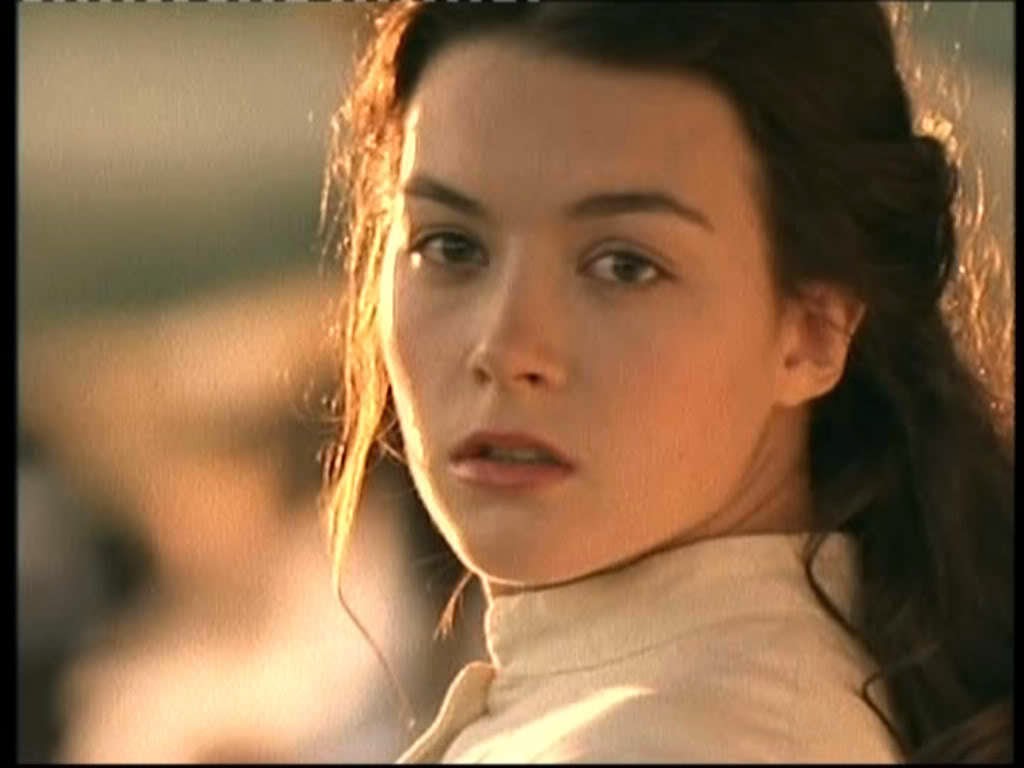 Justine Waddell in 1998's Tess of the d'Urbervilles 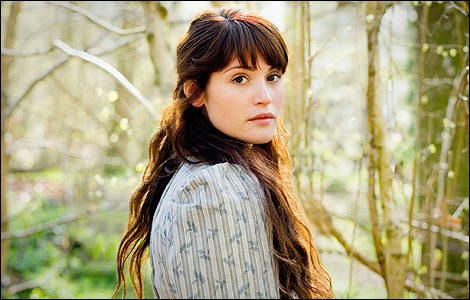 Gemma Arterton in the 2008 mini-series

This picture of Tess looking back — and almost looking at the audience — perfectly summarizes one of the novel's main themes: lost innocence and the longing for it.

Tess came to the d'Urbervilles mansion as an innocent girl; she would later leave her innocence in that mansion. Although Tess is looking at Alec, Alec is actually coming from the mansion. She is leaving the mansion (her innocence) and is running away from Alec (the man who took away her youth and purity). Hence, she is leaving behind her innocence as she subconsciously runs away from her youth. She can't have the person that once was her, so she decided to leave it behind and just look back at it.