Polanski at His Most Romantic 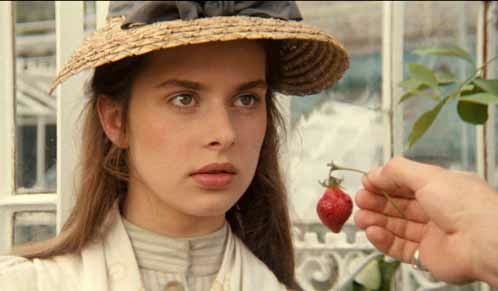 Born to peasant parents, Tess Durbeyfield (played by a breathtaking Nastassja Kinski) learns that she and her family might be the descendants of the aristocratic d'Urbervilles. At her mother's encouragement Tess visits a d'Urberville mansion. There she meets Alec d'Urbervilles (Leigh Lawson), a swaggering guy who introduces himself as her supposed cousin. We later learn that Alec may not be what he claims to be.

Tess falls for Angel Clare (Peter Firth), a gentleman who works a menial job despite of his middle-class background. He falls for her too. But Christianity's moral rules, Angel's conservative views, and Tess' heartbreaking secret might impede their love affair. Longing and desperation would later propel Tess towards further heartbreak. 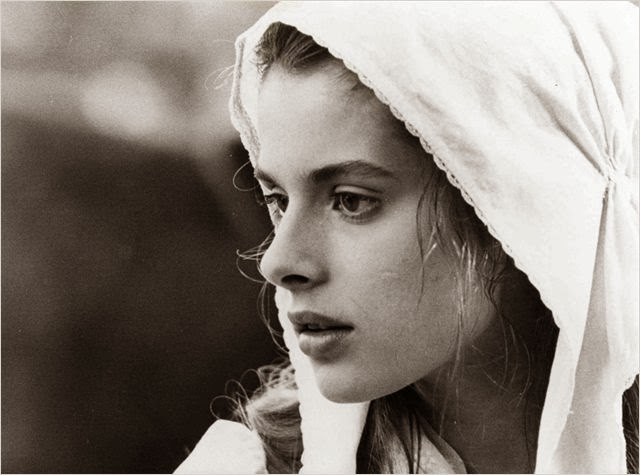 Nastassja Kinski on the set of Tess.

Tess was released 10 years after the tragic death of Polanski's wife, actress Sharon Tate, who suggested that Hardy's novel, which is the last one that she read, would make a good movie. Polanski dedicated Tess "to Sharon." But what I saw is more than just dedication; I saw a labor of love. Every frame of the film is crafted out of sheer devotion.

The screenplay is (quite) faithful to Hardy's novel; only this time with a touch of Polanski, Gerard Brach, and John Brownjohn in it. Tess bears a strong resemblance to two of Polanski's female characters: Carol of Repulsion and Evelyn Mulwray of Chinatown. These women are haunted by their inner demon — may it be a dark secret or a suppressed feeling — something that they have to conquer every single day of their existence.

Although soft-spoken and quite monotonous, Miss Kinski is reason enough to check out this film. Hers is a face that is too beautiful for words. You have to see it for yourself. She is reminiscent of a young Ingrid Bergman. 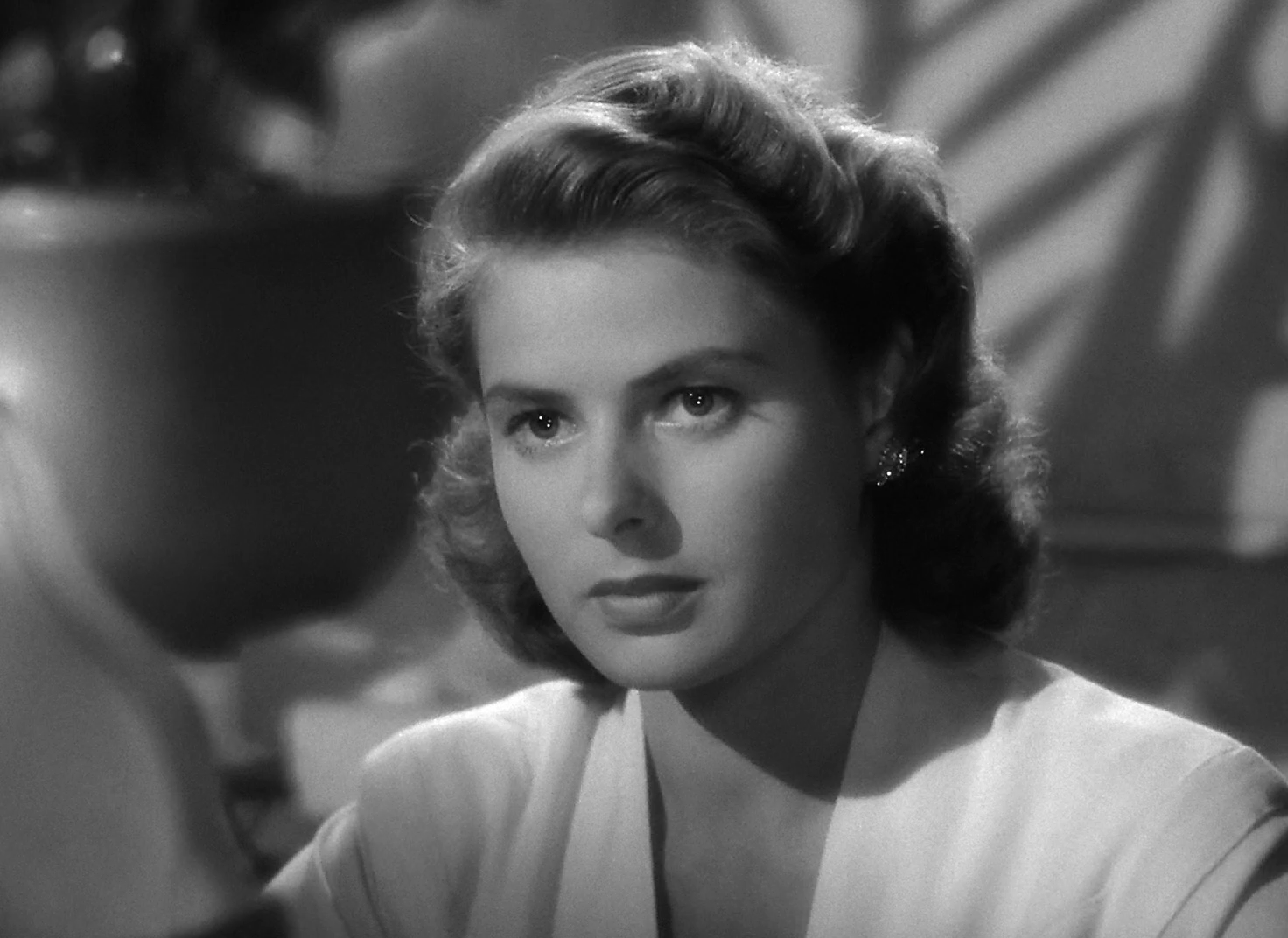 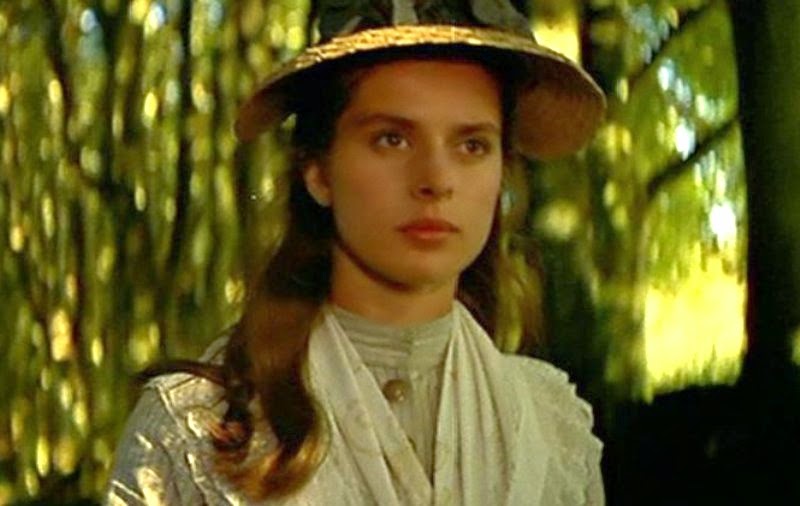 Kinski in Tess
(Miss Kinski sometimes finds it quite annoying to be compared to actresses like Ingrid Bergman, Brigitte Bardot, Greta Garbo, and Audrey Hepburn. But I just can't help it; she really looks like a young Ingrid Bergman.)

The supporting actors gave solid performances. Lawson is almost effortless as the deceitful Alec. Firth is quite dreamy as Angel; although he doesn't look like someone who came out of a novel, Firth has a rugged appeal quite similar to that of Charlie Hunnam — an excellent contrast to Kinski's well-defined facial features. 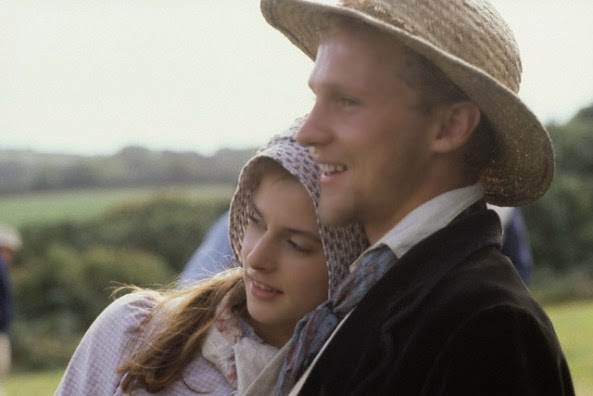 
Majority of the cinematography is by Geoffrey Unsworth. After Unsworth's death, some of the scenes were shot by Ghislain Cloquet. Brown and its variations are the dominant colors in the film, while green sometimes steals the show.

Most of the frames are picturesque: from the wide shot of Tess walking towards the mansion to the wide shot of sunrise at Stonehenge. Tess is almost three hours in length, but the cinematography — along with the story and Miss Kinski's visage — is worth spending 186 minutes for.

In Tess, Polanski wholeheartedly portrays the joy, pain, and dilemma of simple human love. At the same time, he somewhat challenges the man-made norms of society and religion. Tess is Polanski at his sentimental; it is on the same level as The Pianist when it comes to its sentimentality.

I saw this film in high school, all the way back in 1980. I re-watched it last year. I was amazed at how well it still holds up. Polanski is such a sleazy little creep in real life, I wanted to hate it. I couldn't.

Imo, this film doesn't look like any other Polanski film. It's so distinct and is far more romantic than Thomas Hardy's work. Tess will always be my favorite.