by That Film Enthusiast
John Cassavetes once said that "silence means death." Cassavetes is one of the greatest filmmakers to ever walk the earth. He is also one of my favorites. (Shadows is a groundbreaking film.) But I have to disagree with him because silence is not necessarily synonymous with death. Most of the time, silence can be one's friend. It can give a person an adequate room for wisdom. We need silence in order to listen, not just hear.

I've always been fascinated with silent characters in talkies. There's usually an air of mystery attached to them. And I love mystery. They might deprive us of their voice, but they can sure leave an echo in our mind.

Here are some of my favorite silent characters. Characters that completely blew me away with their silence. 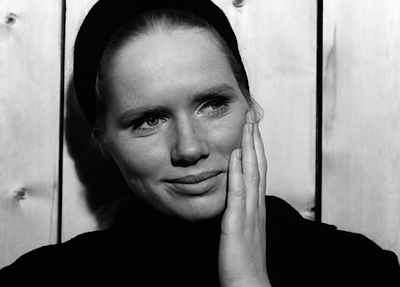 As Elisabet Vogler, Liv Ullmann effectively communicates with the audience through the gestures she's tremendously good at: facial expressions. Elisabet is an actress who just won't talk. Her silence attracts Alma, a nurse assigned to take care of her. For me (and probably for Alma), Elisabet's silence is both frustrating and haunting. 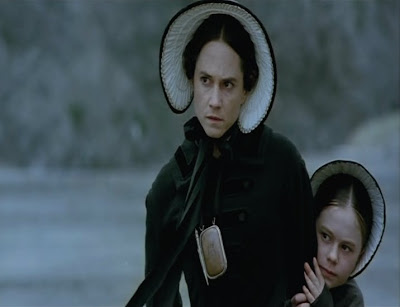 Ada is a pianist who finds herself trapped in an arranged marriage to a wealthy but frigid man. She finds refuge in George, a neighbor who has her most prized possession: her piano. She was played by the incredible Holly Hunter. 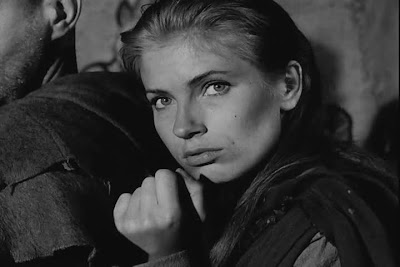 Gunnel Lindblom's nameless character is quite a loner, but she's a gentle soul. Jöns, Antonius Block's squire, picked her up along the way and let her come with them. I find Girl to be the most engaging character in this gem of a film. 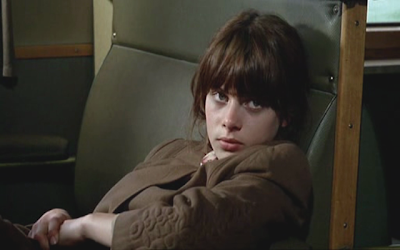 Mignon is a young acrobat who accompanies an ex-athlete on what seems to be a road trip. She is kinda flirty. She seduces Wilhelm, an aspiring writer. Mignon was played by a 14 year-old 13 year-old Nastassja Kinski. 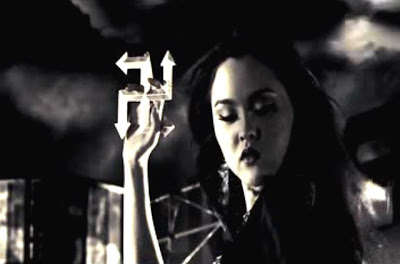 This cutie is as deadly as a katana. Unlike Kevin (another mute Sin City character), Miho is on the side of the good people. She was played by Devon Aoki. 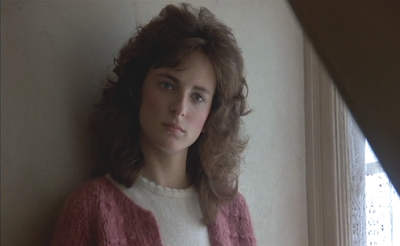 James, a new teacher at a school for the deaf, falls for Sarah after seeing her arguing with a cook. At first, Sarah seemed bullheaded and quite annoying. But as the film moves on, she becomes more and more lovable. Just like what James said, Sarah is "mysterious, beautiful, and angry." Marlee Matlin gives an exceptional debut performance as Sarah.

I agree that silent characters are more challenging. But I've always believed that you can act without speaking as most emotion comes from the eyes.

Exactly. Another good example is Monica Bellucci in Malena; she barely had any line but she was absolutely captivating. Those eyes spell passion.