On the Set: Directors and Actresses

I love being on the set of a film, even though the closest thing I can get to an acting experience was a supporting role in a very amateur film (a college project). Or that accidental job for an educational TV program (I was in third grade). Seeing how the actors and directors act behind the camera has always been fascinating for me. The candidness of these people might even be more interesting to watch than the film that they're making. 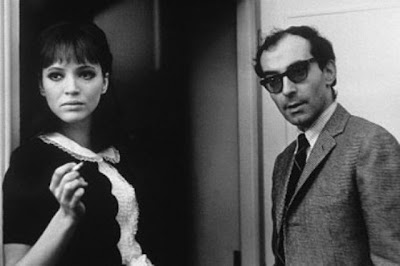 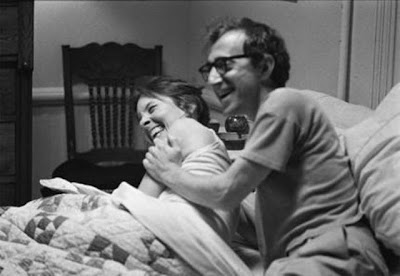 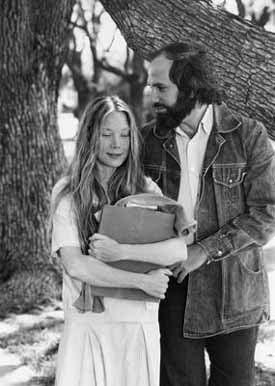 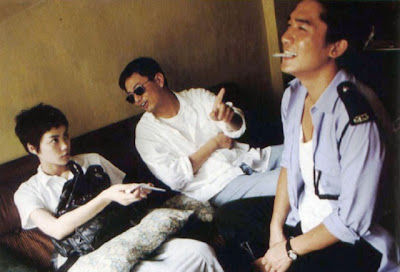 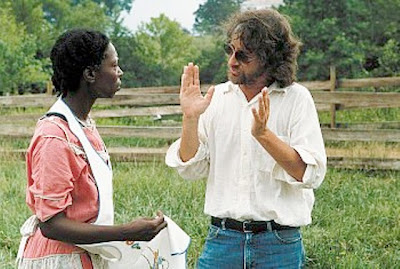 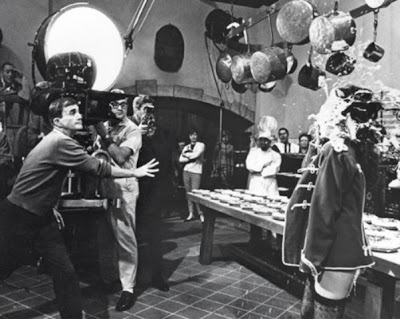 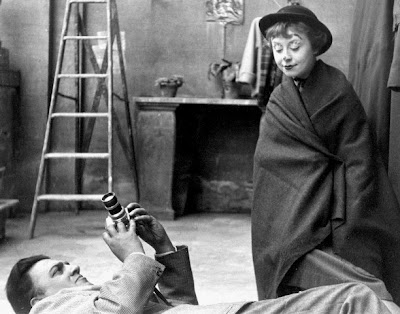 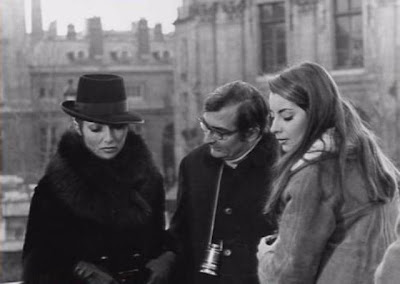 Stephane Audran, Claude Chabrol, and Jacqueline Sassard
on the set of Les biches (1968) 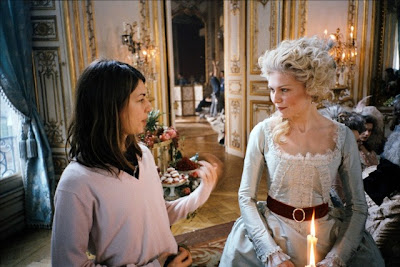 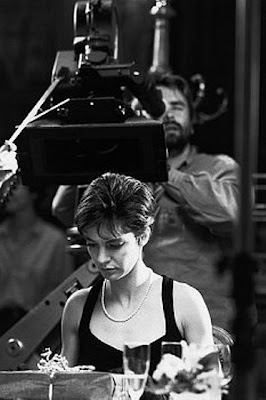 Anne Parillaud and Luc Besson on the set of Nikita (1990) 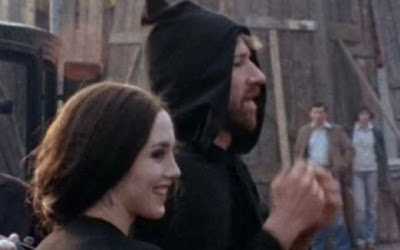 Bibi Andersson, Ingmar Bergman, and Liv Ullmann
on the set of Persona (1966) 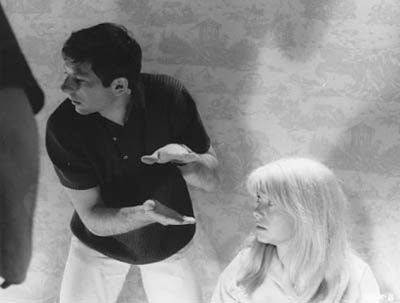 Roman Polanski and Catherine Deneuve on the set of Repulsion (1965) 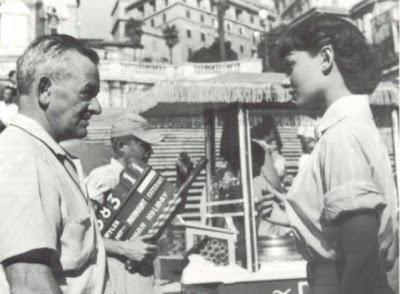 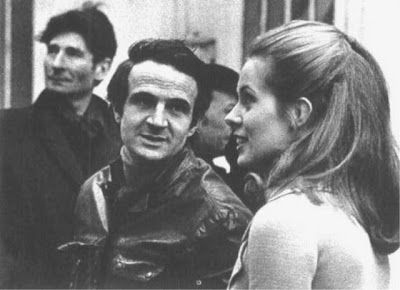 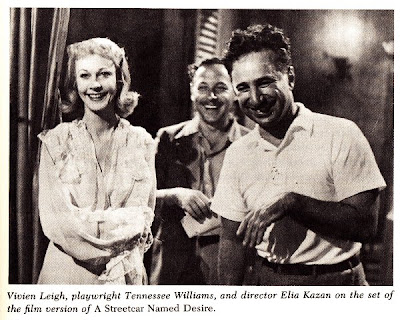 It's a relief to see them smile because the tone of the film is very sad. 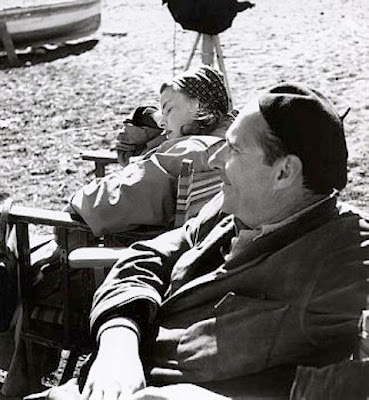 Ingrid Bergman and Roberto Rossellini on the set of Stromboli (1950) 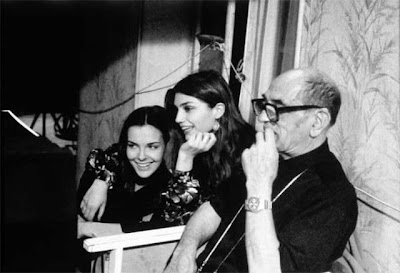 Carole Bouquet, Angela Molina, and Luis Buñuel on the set of
That Obscure Object of Desire (1977)

The two actresses play the same character in the film. 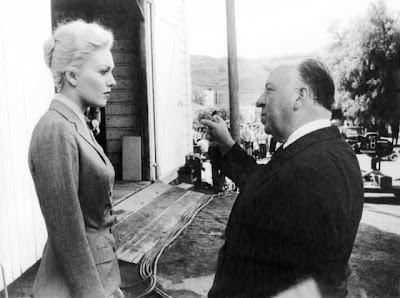 Kim Novak and Alfred Hitchcock on the set of Vertigo (1958) 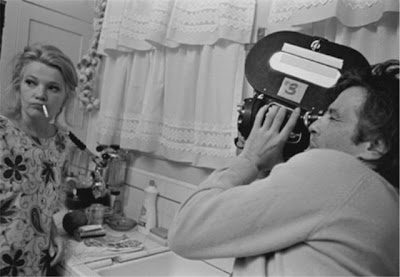 Email ThisBlogThis!Share to TwitterShare to FacebookShare to Pinterest
Labels: behind the scenes, on the set

I don't know where you find these wonderful pictures, but I'm glad you do. Your blog is always nice to check out because of the amazing pictures you find!

Thanks, Kyle.
I usually find them at Google. Or from various websites :)