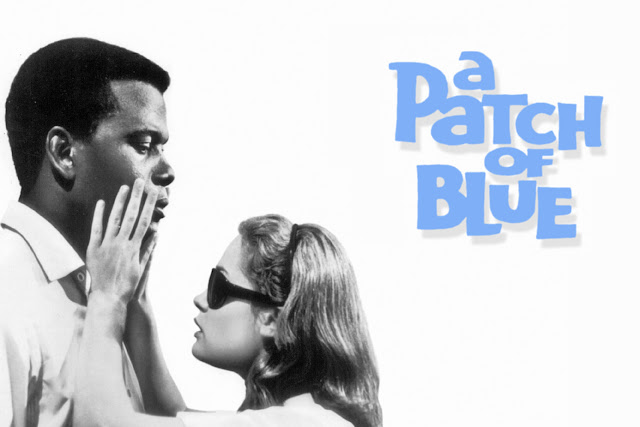 Blinded by her abusive mom (Shelley Winters) at the age of five, Selina D'Arcey (Elizabeth Hartman in her film debut) is off to meet her only friend, Gordon Ralfe (Sidney Poitier). She traverses the streets full of darkness and strangers, a fragile lady thrown into the world of blind noise and danger.


A Patch of Blue's plot is already compelling as it is, but this scene is one of the film's powerful moments. Miss Hartman is amazing as Selina. The actress' gentle and vulnerable persona translates well into the screen. 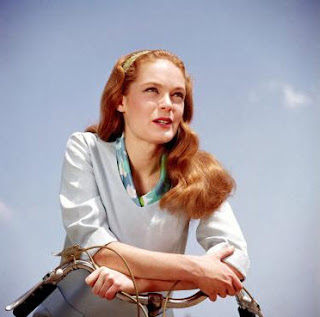 What makes this film even more heartbreaking is Miss Hartman's tragic ending in real life. If Selina is trapped in her blindness, Miss Hartman was trapped in chronic depression, which led her to commit suicide.

A Patch of Blue shows us that no matter how cruel and apathetic this world can get, there are still nice human beings out there, like those everyday people who do random acts of kindness.

Excerpt from A Patch of Blue: