Cinematography: The Spirit of the Beehive

by That Film Enthusiast
THE SPIRIT OF THE BEEHIVE (1973)
Director: Victor Erice
Cinematographer: Luis Cuadrado

Cuadrado was already going blind during The Spirit of the Beehive's production. Cuadrado, along with Nestor Almendros, is considered to be one of the greatest Spanish cinematographers who astounded audiences around the world with their breathtaking visions. Both Cuadrado and Almendros went blind later in their careers. Both also died under tragic circumstances; Almendros succumbed to AIDS, and Cuadrado committed suicide. But their works will continue to inspire audiences and filmmakers alike.

The Spirit of the Beehive is one of the most astonishing films I've ever seen; thanks to Erice's flawless storytelling, Ana Torrent's raw but engaging performance, and Cuadrado's splendid photography. 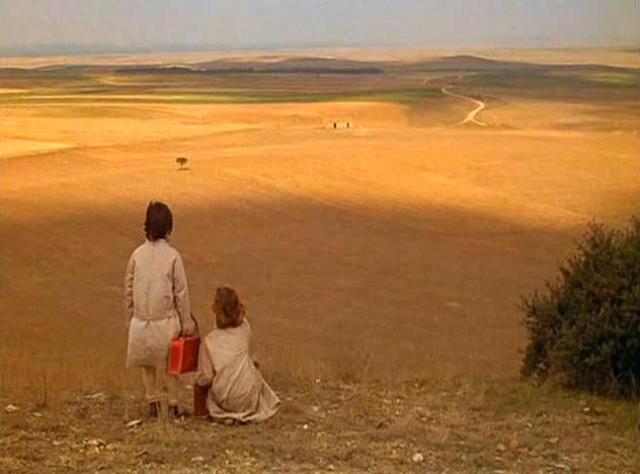 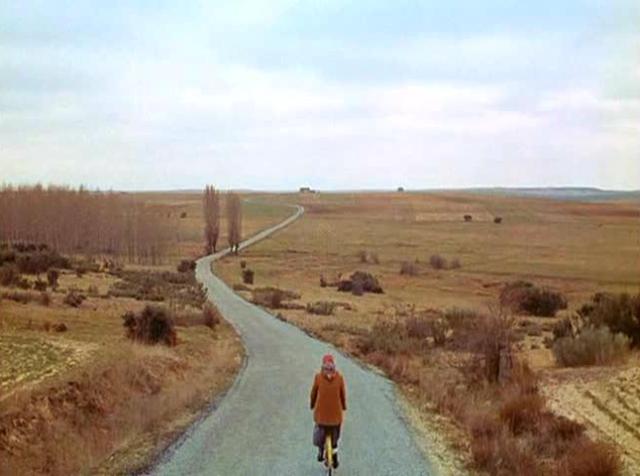 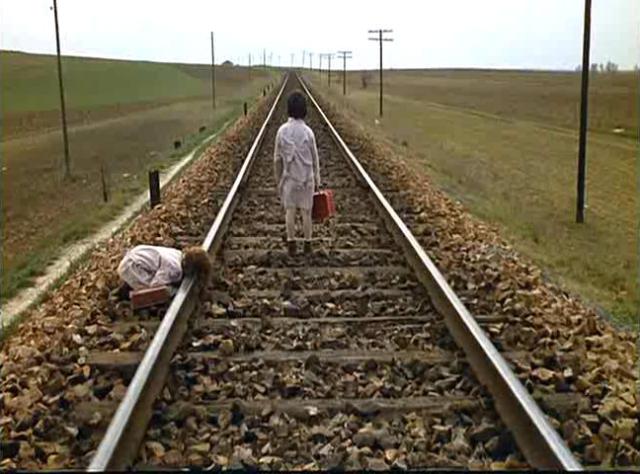 The color distribution and the composition are perfect.
These shots almost look like paintings. 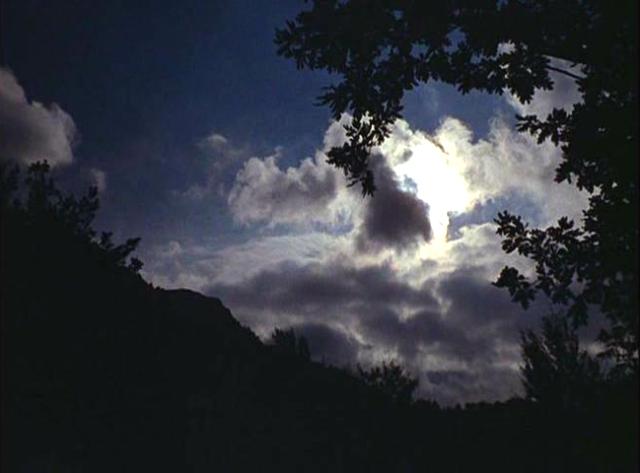 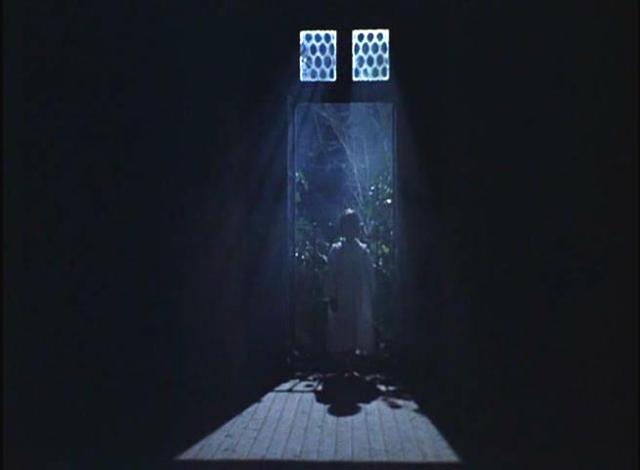 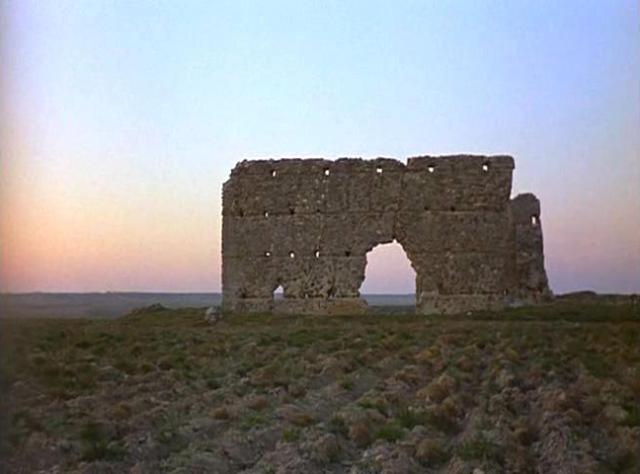 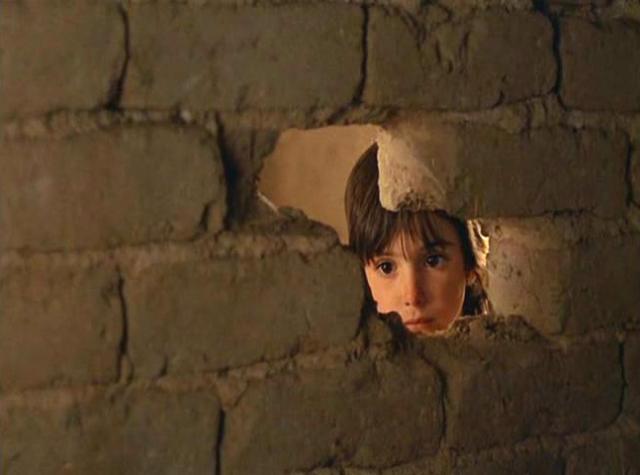 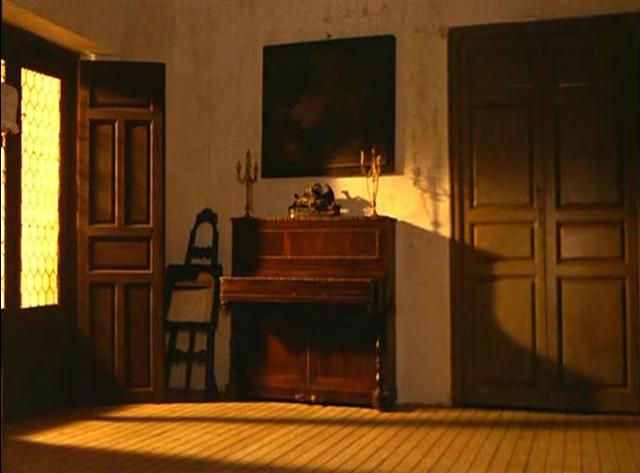 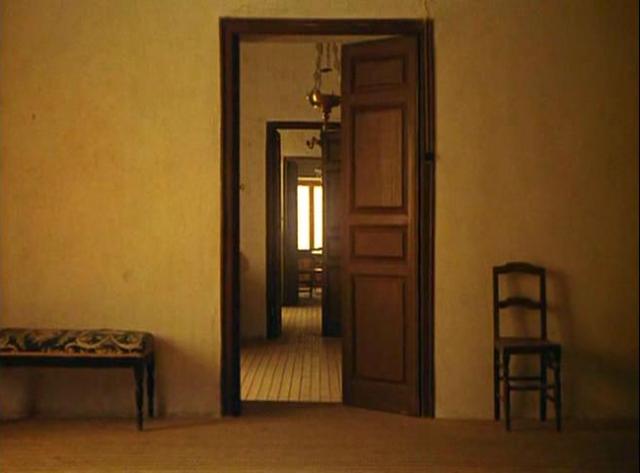 Cuadrado managed to exude symmetry in most of his shots.

This movie was so visually beautiful...

For Anonymous and others. Movies are never referred to as "was". They are always now. A movie is. I taught film studies at USC School of cinema.

Maybe Anonymous meant that he once found the film so visually beautiful, but not anymore. :D