by That Film Enthusiast
They say that behind every man's success is a woman. And my favorite Beatle, John Lennon, once sang: "And woman I will try to express. My inner feelings and thankfulness. For showing me the meaning of success..."


Whether she's a mother, a sister, a wife, a lover, or a friend, a woman is truly an inspiration to a man. But what will happen if a man's inspiration suddenly finds herself battling her inner demon? Will the man still love her? (Just wondering.)

There are many depictions of women in turmoil; but few I found really outstanding. Here they are: 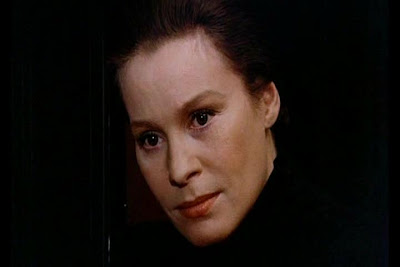 Ingmar Bergman regular — and probably the best actress among Bergman's troupe — Ingrid Thulin is Karin. She's a cold woman on the surface; but deep inside, she's a child waiting to be loved.


Karin is the eldest of the three sisters in Bergman's 1972 drama. Karin may seem indifferent; she doesn't want to be touched. Truth is, Karin is afraid of intimacy because it is something very strange for her. She never felt loved before. She does everything she can to avoid intimacy. Hence the genital self-mutilation scene; the scene that paved the way for Isabelle Huppert (in La pianiste) and Charlotte Gainsbourg (in Antichrist).

Thulin offers one of the most powerful and underrated performances I've ever seen. Ever. 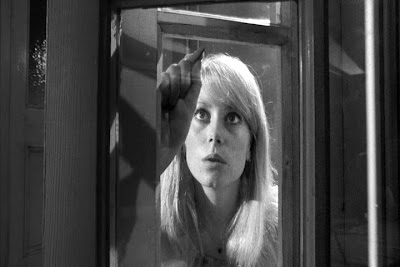 This is my most favorite (and the best) performance by La Deneuve. 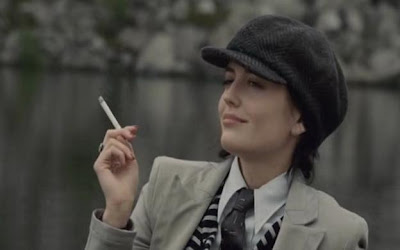 There's more to Eva Green than being a Bond girl. 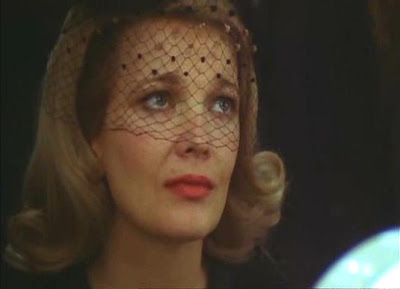 Although arthouse audiences might remember Gena Rowlands for her Oscar®-nominated turn in A Woman Under the Influence, I still prefer Rowland's performance in Opening Night. Rowlands is Myrtle Gordon, an actress who suffers an emotional meltdown after witnessing a fan die for trying to see her. (Think: a more expanded version of All About My Mother's Huma Rojo.) 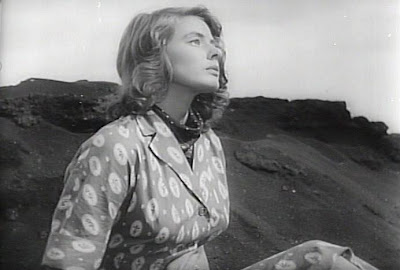 In a way, I can relate to Ingrid Bergman's Karin. She may seem like a spoiled brat. But she's more than that. She's a woman dreaming of something better; but she finds herself stuck in a wrong place. Stromboli is a turning point in the career of one of the most successful Nordic actresses of all time. 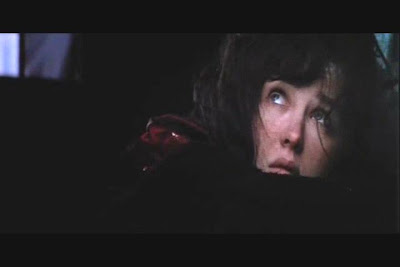 The artist. The lover. Her passion. Her downward spiral. Her life. Camille Claudel is the most mature among Adjani's performances. 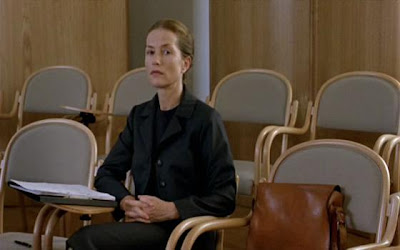 Huppert is Erika, a middle-aged piano teacher who still lives with her mother. Erika has sadomasochist fantasies, which were fueled even more when one of her students seduces her. What I like most about Huppert is the fact that she's not afraid to dare. Dare to take on characters that are revolting; and also dare to go here in the Philippines and make a film helmed by a relatively unknown director. That, for me, is truly commendable. 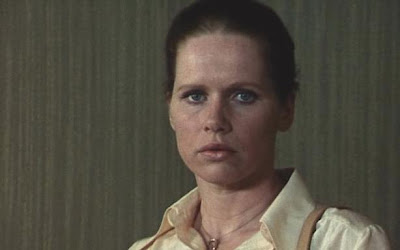 The Norwegian Angel going insane. Remarkable. And the Oscar® nomination is well deserved.

Natalie Wood, Splendor in the Grass 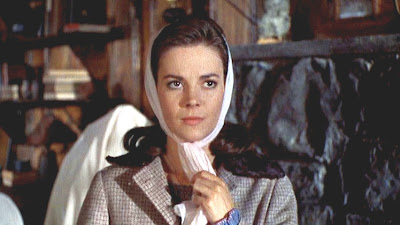 Natalie is perfect as Deanie Loomis. Wood has the power to go to the extreme just to portray a part with such overwhelming emotion. Too bad Wood's talent was mostly marginalized. 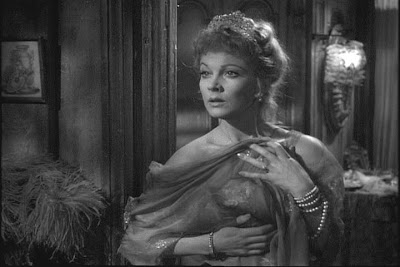 
EDIT: Also, Elizabeth Taylor in Who's Afraid of Virginia Woolf?, Meg Tilly in Agnes of God, and Gloria Swanson in Sunset Blvd.

wonderful post. many of those films and the actresses are my favorites.

Classics...gotta love 'em.
Just checking back to read any postings you may have written.

I’ve been following and enjoying your blog for a while now and would like to invite you to visit and perhaps follow me back. Sorry I took so long for the invitation.