by That Film Enthusiast
Close-ups. Don't we just love them? They can exude different feelings: happiness, despondence, fear, etc. Here are some of my favorite (and might be the best) close-ups. 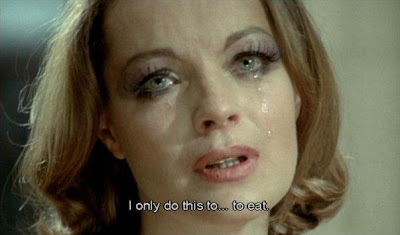 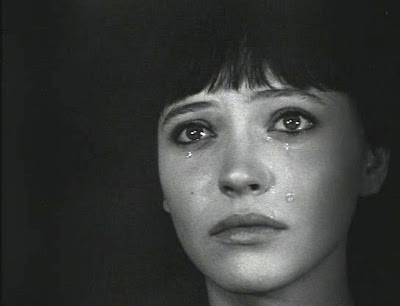 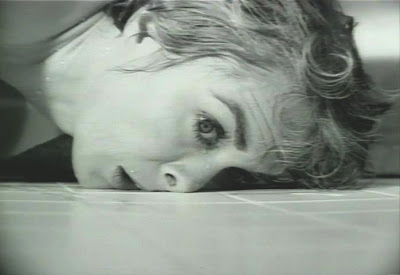 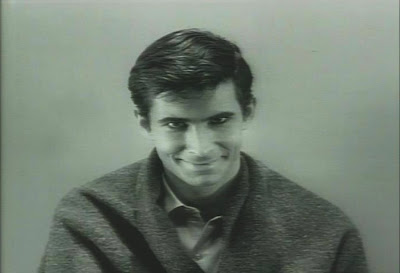 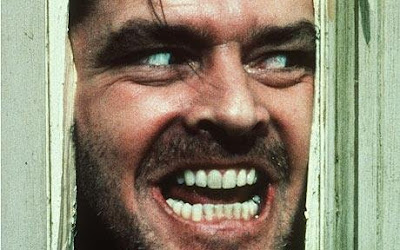 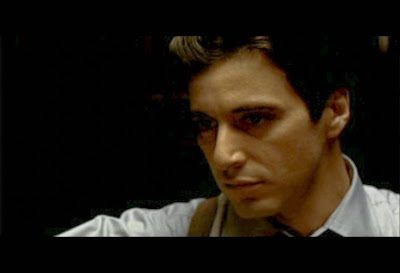 
That cold look on Michael Corleone's (Pacino) face along with Nino Rota's haunting music is unforgettable. 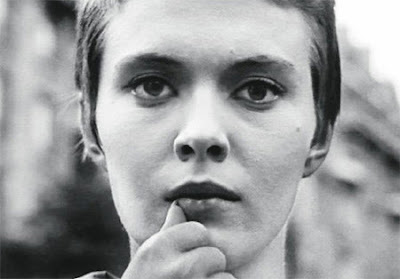 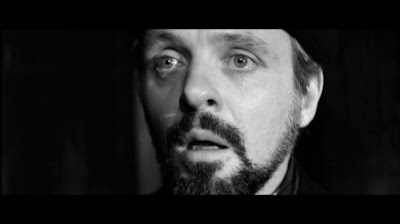 
This is the first time Frederick Treves (Hopkins) saw John Merrick a.k.a. The Elephant Man (John Hurt). Splendid and touching! 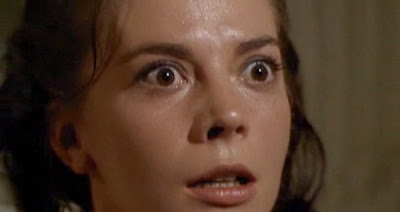 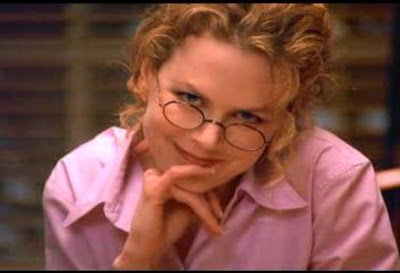 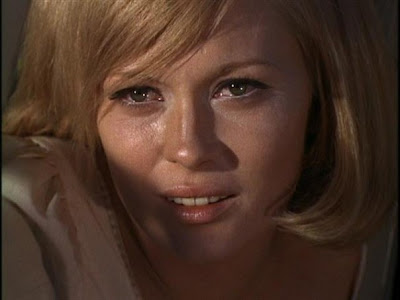 
This is a brief shot in the ambush scene. Bonnie (Dunaway) looked at her beloved Clyde (Warren Beatty) when they realized that they are about to be machine-gunned by the police.

Or she could be saying (as suggested by an acquaintance):

With that look, Craig gives 007 a new attitude. 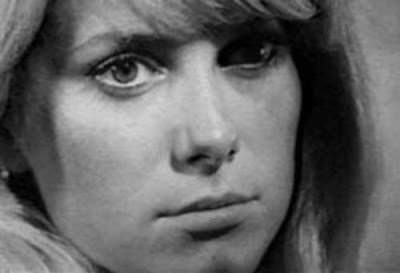 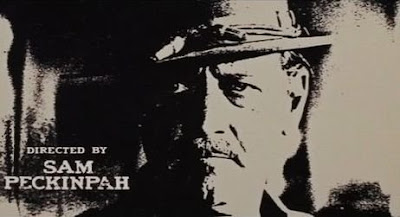 
While robbing a bank, Pike Bishop (Holden) commands his bunch by saying: "If they move, *kill 'em*!" Holden said it with conviction. That is one of the most famous lines from the movie. Holden's face looks so tough. 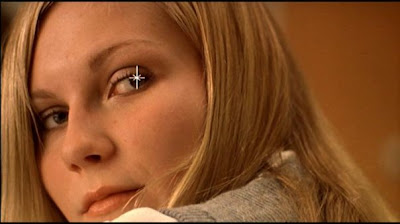 
This is what you call "love at first sight." Trip (Josh Hartnett) and Lux (Dunst) fell in love the moment they saw each other for the first time. Cute! ☺

Not having any Leone in "best closeups" is really messed up.

Oh yes how could I forget?!?

In my opinion, close-ups are one of the most powerful tools to use in cinema.