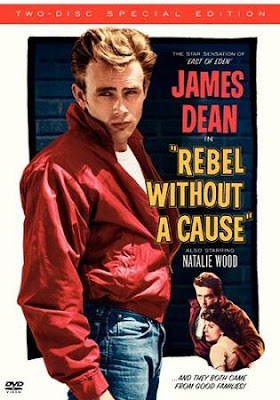 Tagline: The bad boy from a good family.

REBEL WITHOUT A CAUSE
Nicholas Ray, 1955

I consider rebellion completely different than delinquency. One is a natural phase of youth development, the other is a destructive and self-destructive sickness.
- Natalie Wood

This film is the voice of youth during the '50s, and maybe even now. Truly a revolutionary film, Rebel Without a Cause was able to show the angst and frustration of kids. The film also illustrates generation gap, and the effect it has on kids and their parents.

Rebel — as most avid fans call the film — is a timeless piece of art with a timeless message: rebellion is human. I think that's what draws the audience — young or not — to this film. The plot is socially relevant. It's not just a film, it's also a culture. A culture that's groundbreaking and outspoken.

Rebel has characters almost everybody can relate to. Jim Stark (an iconic James Dean) is a 17 year-old who moves with his parents to Los Angeles, where he enrolls at Dawson High School. For the new kid at school, it doesn't get any easier. Though he finds a friend in the extremely troubled Plato (cutie Sal Mineo), Stark gets into it on his first day with a gang of bullies, in a knife fight and later in a "chicken run" a.k.a. death race. 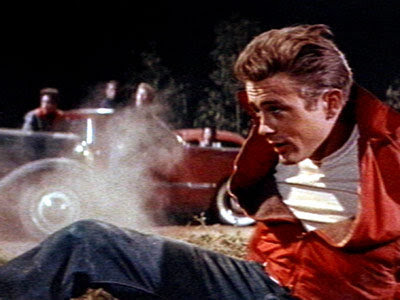 Jim meets Judy (my favorite, Natalie Wood). Judy is the girlfriend of Buzz Gunderson (a Marlon Brando-ish Corey Allen), the leader of the gang who bullies Jim; regardless of the fact, Jim pursues Judy although she acted like she doesn't like him but is obviously smitten by him. Jim is not a "leave me alone" type of rebel, he's the type of rebel who wants to "stand up," he doesn't want the people around him — especially his father — to be degraded.

Meanwhile, Judy is a teenage girl who is somehow disregarded by her father. That's why she tries to rebel by being with a group of wild kids, just to be noticed by her father. She's in a period of transition, from being a girl to being a woman. Judy wants to belong, just like almost every characters in this film.

WE EXIST. That's what the kids in this film want to say.

Ray was able to convey the message kids want to say. Ray was also able to see it through young people's eyes. He has so much passion in Rebel. The film is probably Nicholas Ray's most notable work. Ray also directed films such as: In A Lonely Place (1950), True Story of Jesse James (1957), 55 Days at Peking (1963), etc. 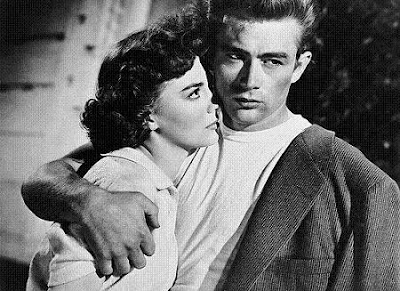 Paula Abdul's 1991 music video for Rush Rush — co-starring Keanu Reeves — recreated some memorable scenes from this film. Rebel will always have a special place in my heart. It's one of those films that really caught my attention.

My rating: 4/5 - Rebel Without a Cause is for the rebel in all of us. We were all a rebel once.


Trailer for Rebel Without a Cause: