by That Film Enthusiast
(WARNING: Possible spoilers ahead.)

1. The sunrise at Stonehenge.
2. Tess and Angel (Nastassja Kinski and Peter Firth) arriving at the Stonehenge/Tess saying, "There are no stars tonight."
3. Tess' reaction after Alec (Leigh Lawson) refers to Angel as her "mule of a husband."
4. Tess' reunion with Marian (Carolyn Pickles). 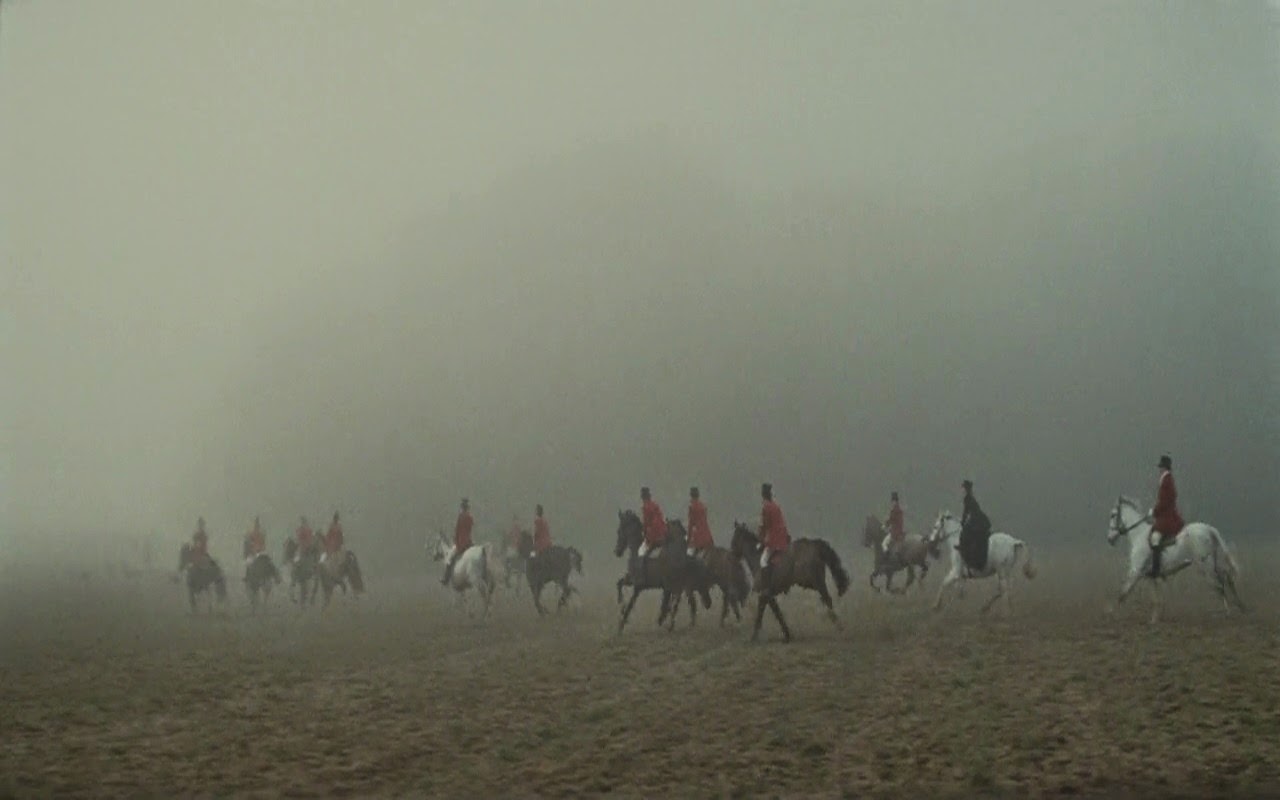 5. A deserted Tess watching hunters on horses as they vanish through the fog.
6. Tess and Angel being welcomed by the housekeeper (Patsy Smart).
7. Tess hesitating during the wedding ceremony.
8. The cow mooing just as Tess and Angel are having a romantic moment.
9. Angel carrying the girls one by one in order to cross a flooded road.
10. Tess falling asleep as Marian babbles about the Cricks.
11. Marian's hiccups./Tess talking about how a soul can leave its body./Angel falls for Tess.
12. The breastfeeding scene.
13. Tess walking away from the mansion, chased by Alec on a chariot. 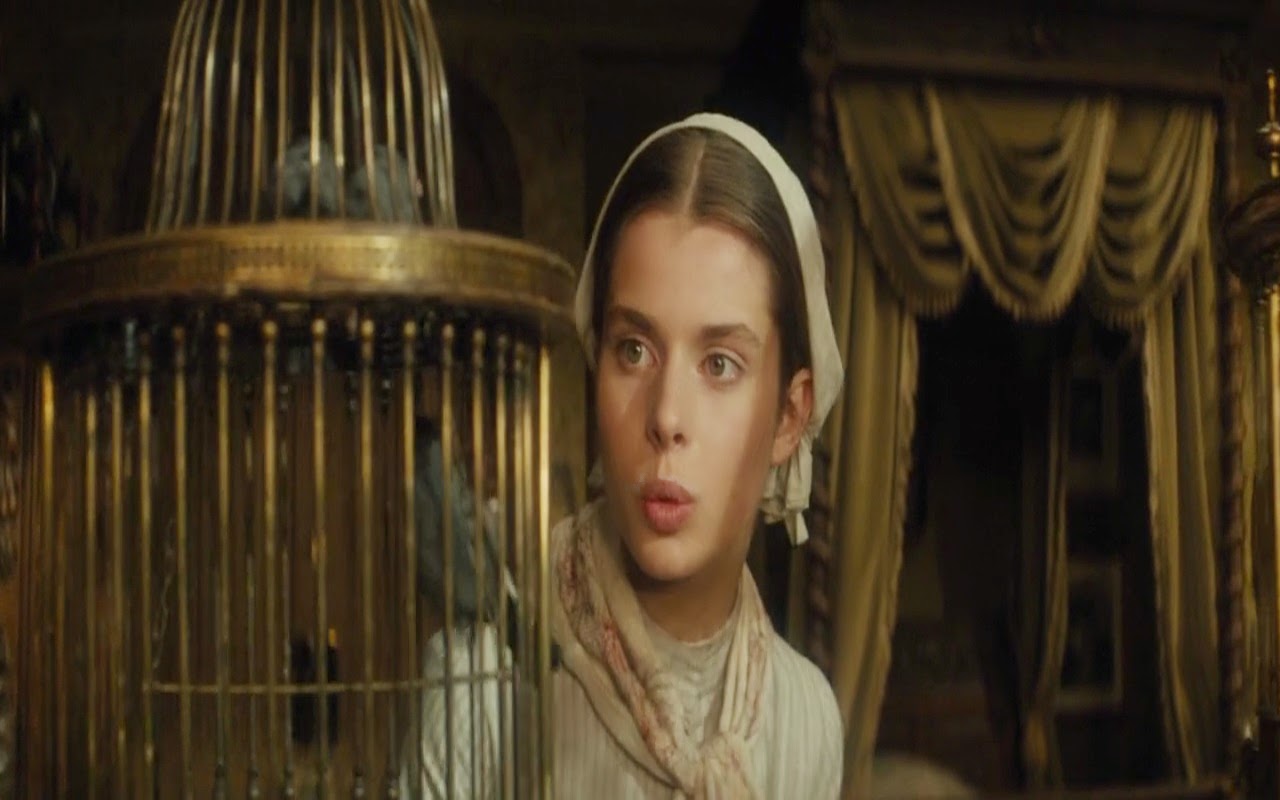 14. Tess whistling at the caged birds.
15. Tess and the other poultry farm girl (Lesley Dunlop) chasing the chickens.
16. One of Tess' younger sibs saying she's gonna marry "their gentleman cousin." 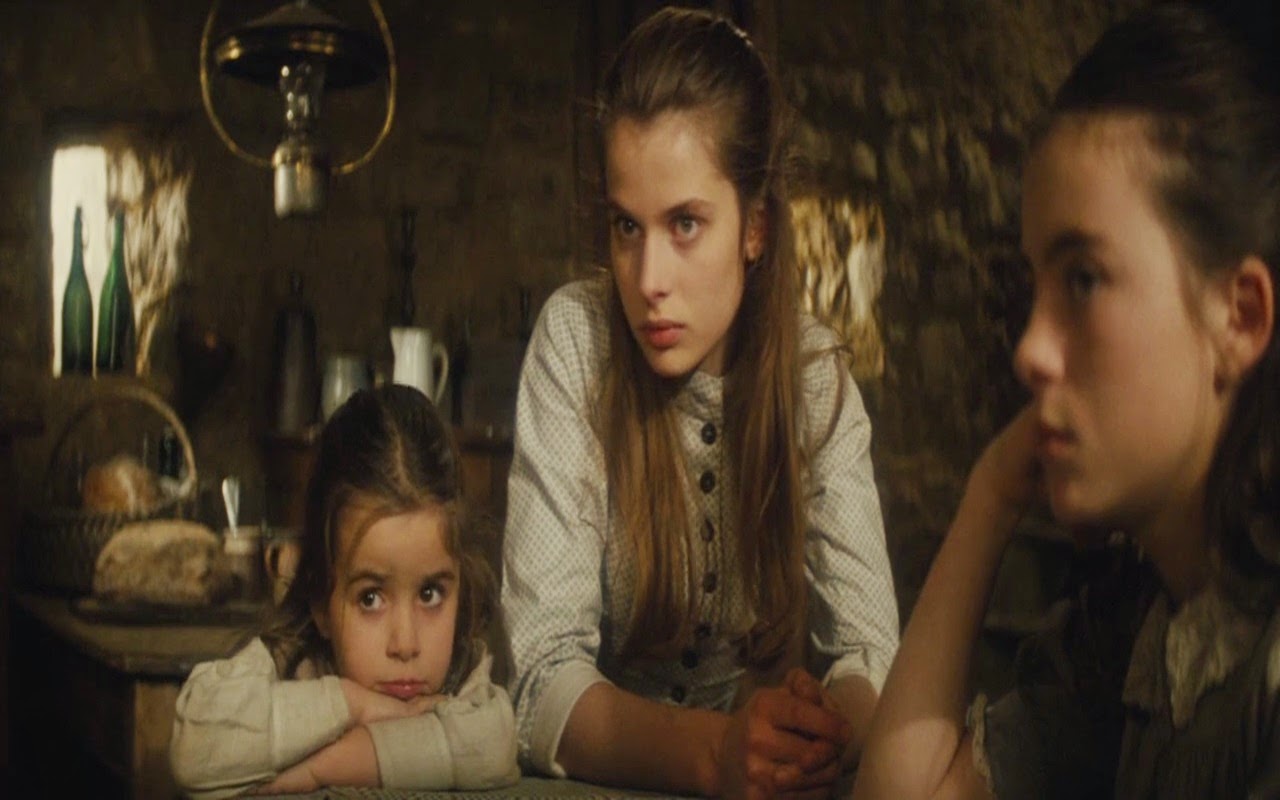 What about the opening title sequence ! ! !, thats truly astonishing, and the bit where it says "To Sharon" is one of THE most heart-rending moments in the entire history of cinema.

Why, yes. I also loved that sequence AND the "to Sharon" bit, which is both heartbreaking and sweet.

Kinski's not a great actor. And she's not remotely British. But she works the same way Anne Wiazemsky works in Bresson's Au Hasard Balthasar.

The novel isn't "romantic." The movie is. Kinski's beauty gives the character a certain "nobility" (pun intended). She's not an English peasant girl. She's some otherwordly character who fell out of the sky.

It's testament to Polanski's genius that (in spite of what he is in real life) he's made a feminist movie. He's also "appropriated" one of the greatest novel's in the English language and made it entirely his own.

Seeing this film as a 15 year old was a trip. The ending at Stonehenge is by far the strongest moment. It's just off the charts.

Hi Stan. Thanks for your comment. I agree. The film's Stonehenge moment is its strongest moment, Polanski did a good job choosing it as the final frame. I can also see the feminist undertone of this film. It's definitely one of my fave Polanski films.