by That Film Enthusiast
It's the month of Love. So why not make a list of my favorite Love stories? I divided this list into three: He Loves Him (gay), She Loves Her (lesbian), and He Loves Her, So Does She (straight). Different sexual orientations, one story: Love. Human Love.

To start it off, I gathered five of my favorite "fairy" tales. All about boys who like boys. 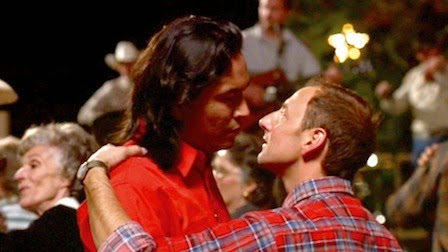 It tells the story of a successful fairy who reconnects with his not-so-successful past, but creates a future instead. That future is played by Eric Schweig. Eric Schweig. Yeah. That name is the reason why I checked out this little-known film. It's amusing to see a bouncer-looking guy who once appeared as a tragic hero in The Last of the Mohicans kissing a fairy. It's mushy. Really. 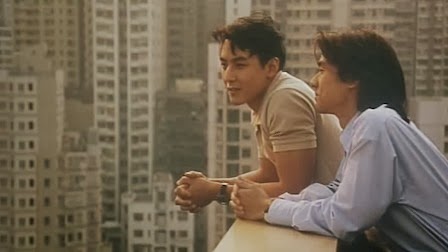 Oh well. Just another tragic tale about two fairies; one open, one closeted. And watching straight-as-an-arrow cuties Stephen Fung and Daniel Wu getting it on? Very entertaining.

Almost didn't get to see this "fairy" tale. I was in college, junior year. Lady at the cinema won't let me in because of the film's R-18 rating. Great thing dear Mom is with me that time (yes, I watched this with her). And bringing my birth certificate also helped. A lot. 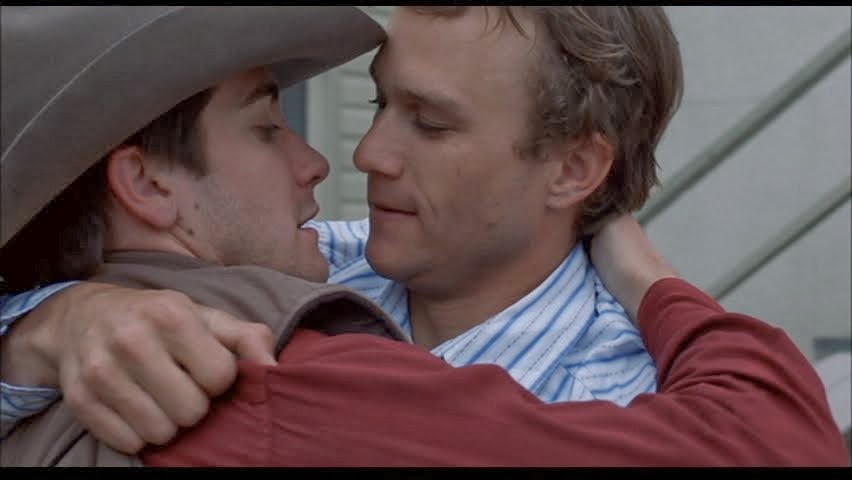 "Bitch, don't get too close. Michelle Williams might get mad at me."

We all know what this is about, right? It's about two closeted cowboys gettin' jiggy with it through the years. They can't play the full monty because they are family men. This film shows us that getting married to the opposite sex and having children do not guarantee heterosexuality; that is if there is such a thing as heterosexuality. (I'm trying to quote Dorothy Parker here.) Haha. 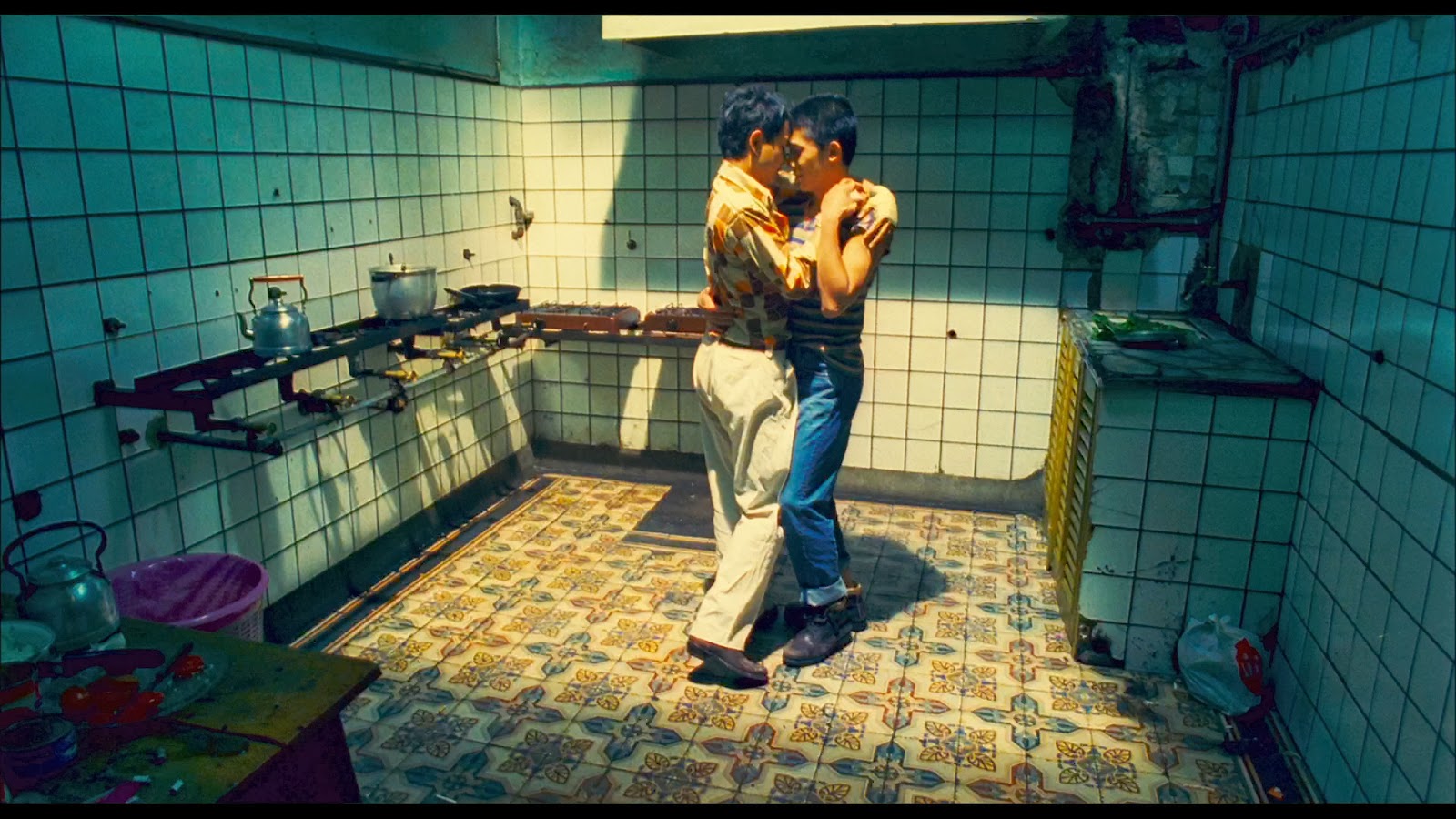 Wong Kar-wai goes gay. Isabelle Adjani and her gang at the Cannes Film Festival applauded WKW for directing this "fairy" tale. The film explores a decaying relationship set in a Christopher Doyle-photographed Buenos Aires. For some reason, I could feel a tinge of Almodovar's Law of Desire in this film; but WKW certainly knows how to make it his own. 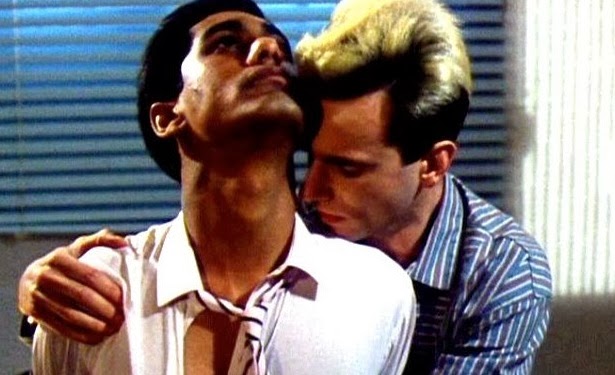 COMING SOON: She Loves Her.