A Song from My Childhood 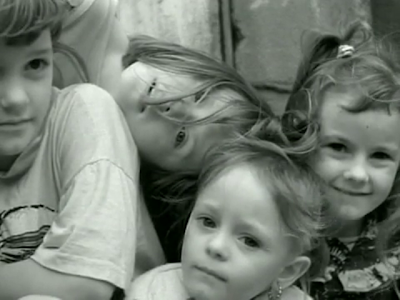 "Unhappiness where's when I was young, and we didn't give a damn."


I wouldn't forget that tune. It's from The Cranberries' hit single Ode to My Family, an intimate ballad that reminds me of the olden days, when things are simple yet fun.

Though not as huge of a hit as Zombie, Ode to My Family remains my most favorite song from the Irish band. I like it because of its delicate poignancy; the melody is almost minimalistic, but it warms your heart big time (thanks to the song's lyrics and Dolores O'Riordan's voice).

Hearing Ode to My Family as an eight year-old was kinda haunting. The song resembles a lullaby that echoes from an 18th century mansion (especially the doo, doo, doo, doo... part); it's like a ghost from the past that yearns to belong in the present (but I miss you, I miss, 'cause I liked it, 'cause I liked it, when I was out there). It has a remarkable power to permeate one's spirit. 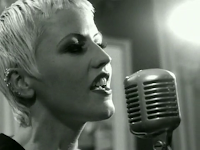 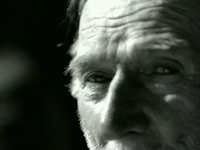 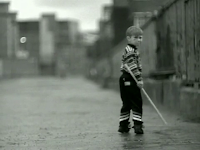 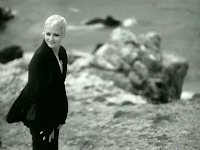 The music video is as poignant as the song. It uses smooth lighting, close-ups, some out of focus shots, and lots of slowmo. Filmed in black-and-white, the video shows the band performing in a rather small pub. Then they are shown hangin' out by the cliff, with Dolores singing. The cliff scene is quite reminiscent of Ingmar Bergman's films (especially Persona) and Antonioni's L'avventura.

The video also shows random shots of a quiet town (possibly Limerick) and its people (mostly kids). I especially liked the kids' scenes, because they perfectly personify the song's true meaning: ah, the simple, young life!

Ode to My Family: