Emotion vs. Rationality, then Vice Versa 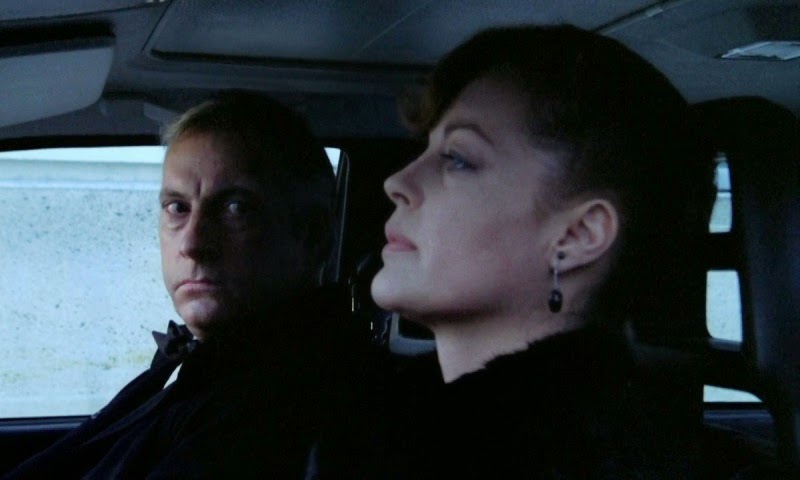 Garde à vue couldn't be any more timely. The film is about a man who allegedly raped and killed two girls.

As I write this, Philippines' leading news programs are reporting about a seven year-old girl whose corpse was found in a public bathroom somewhere in an impoverished Pandacan neighborhood.

Her body was found with a bunch of stab wounds and cigarette burn marks on it, her clothes gone. The poor girl is believed to have been raped and then killed by heartless dickheads whose "manhood" should be castrated by a rusty knife. What they did is totally inhuman; only pure evil could do such cruel thing to a helpless young life.

What's even more saddening is the fact that this kind of violence against children and women is nothing new in our country. The seven year-old girl's tragedy is the umpteenth rape-murder case this year. A few months ago, a 26 year-old woman's corpse was found afloat on a flooded rice field somewhere in Bulacan. She was raped and then brutally murdered.

Here in our country, women and children — especially those who aren't vigilant enough — can be snatched from a busy street, in broad daylight, onto a van with tinted windows. The victims had to use all their strength not to be taken inside the van and get raped by dickheads whose souls are already rotting in hell. Yes, sir. That's how hard life is for children and women here in my "beloved" Philippines, a nation that seems to be committing suicide in a slow but surefire manner.

I am angered. And I've never been this angry since I can remember. These crimes humans commit against humans. The lack of respect for human life. Totally intolerable. If this is how the future would be for the daughters of my future daughters, I'd rather kill myself. But not before I write a letter to our solons. I will suggest castration as punishment for rapists. Our law is very soft on rapists/murderers. They are babyfied† in a prison that could make them worse than before; even more so if the rapists/murderers come from a well-known family or if they have the money to buy the law.

Claude Miller's film reminded me of this particular malady of our country. Garde à vue focuses on the interrogation of Jerome Martinaud (played by Michel Serrault), a prominent lawyer suspected of raping and killing two little girls. 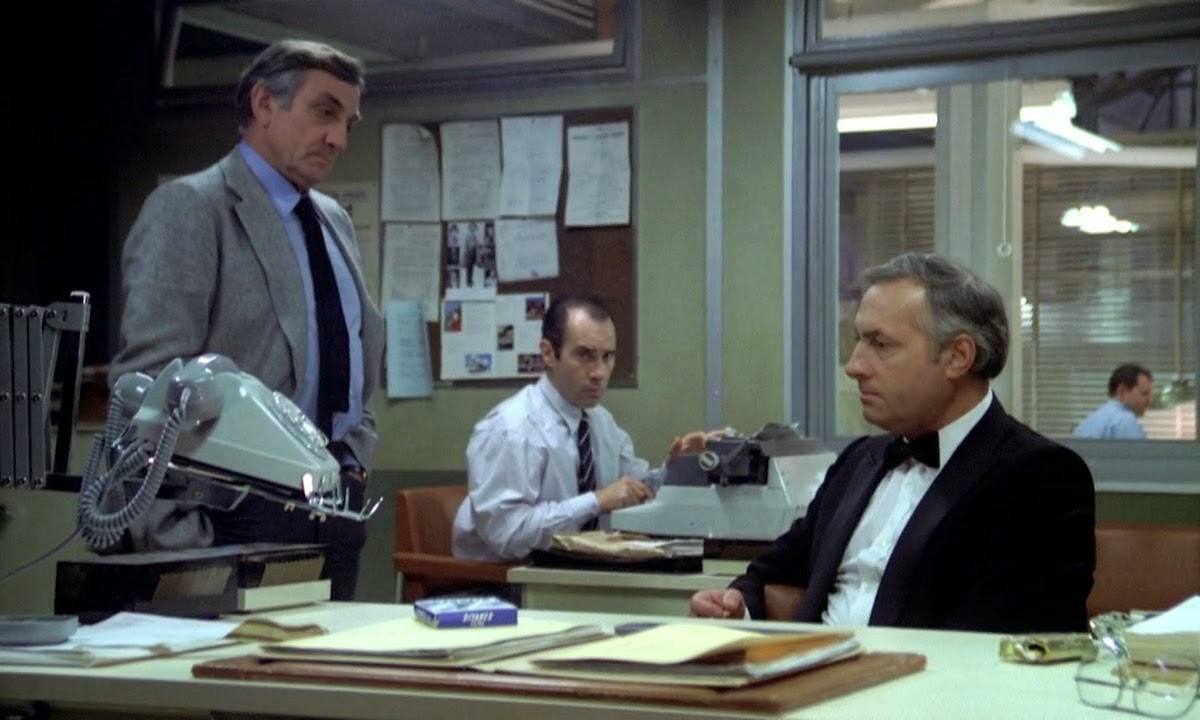 It's New Year's Eve and Martinaud is detained and interrogated for hours by the calm and collected Inspector Gallien (Lino Ventura) and his hard-boiled partner (Guy Marchand), a duo quite reminiscent of Morgan Freeman and Brad Pitt in Se7en. Martinaud insists that he is innocent. But Gallien and his partner don't buy his alibis.

What seems to be a tense interrogation becomes even more tense and complicated as Martinaud's estranged wife — Chantal (Romy Schneider) — implies that her husband is a pedophile, an alleged fact that could totally send him to the clink.

Based on John Wainwright's 1977 novel, Brainwash, Miller's film adaptation is short and long at the same time. Technically speaking, it's short because the film is only 86 minutes. It's long because you can feel the frustration both Martinaud and Gallien are experiencing during that seemingly endless interrogation. I think that's what Miller achieved here; he was able to encapsulate the audience in the very feelings of the main characters. And to be able to do that in a rather short time is masterful.

Having seen Miller's other work, Mortelle randonnée (also with Serrault — this time with Isabelle Adjani), I can't help but compare this with that. Although the plot is entirely different, both films deal with obsession and making one's own truth out of it. But Garde à vue stands out for me, mostly because of its ability to be gripping from start to finish, in a rather short time. The ending is the film's biggest "whoa" — it makes you want to watch the film from the start. 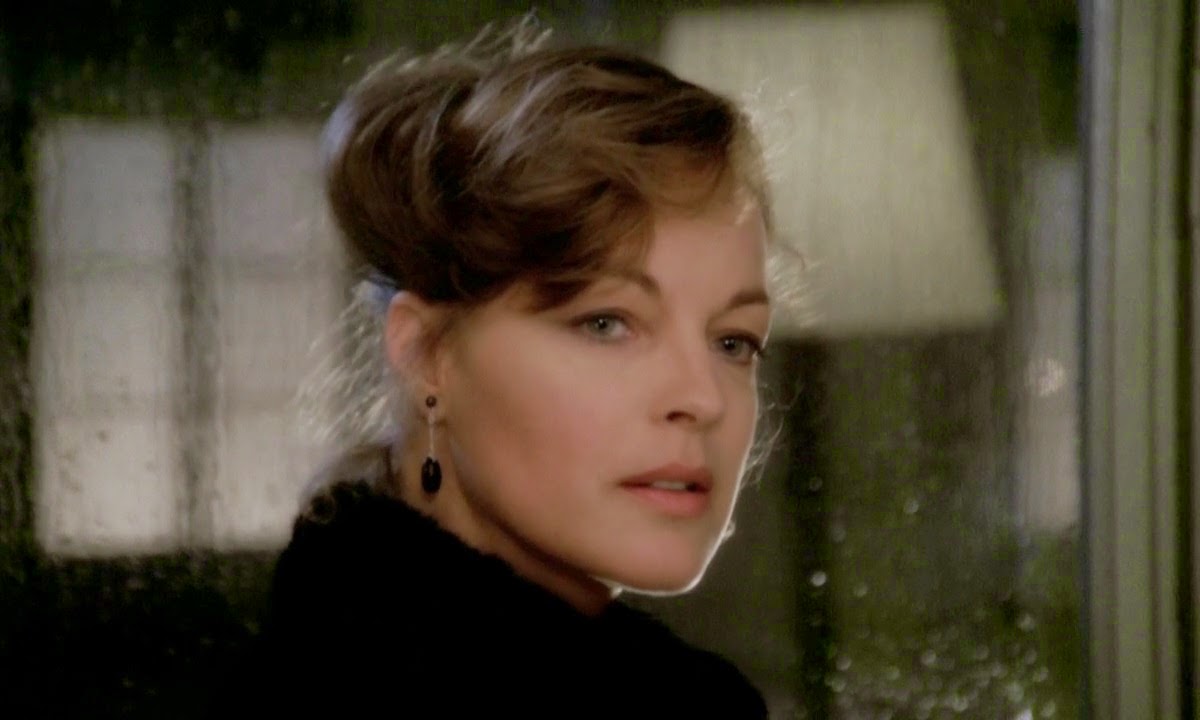 The actors' different personas complement each other like a bunch of chamber musicians creating some haunting music. Ventura fits the role of the Inspector with a poker face, a complete contrast to Marchand's sarcastic and irrational character. (Seems like whenever there's a pair of inspectors/detectives in movies, one should be stoic while the other one should be hot-tempered. Oh, cliché.) As usual, Serrault adds his knack for comedy into his performance, although his Jerome Martinaud is more disturbing compared to his character in Mortelle randonnée. Miss Schneider is still a scene stealer. Looking a bit aged and melancholic, Miss Schneider is riveting in her somewhat brief screen time.

There are two sides to every story, never believe either of them. The only reliable story is that of the dead victim, who took the truth to her grave. Those are the things that I learned from Garde à vue.

I first saw Garde à vue on a French channel. I was intrigued by its low-key yet thought-provoking approach to Wainwright's novel. It is worth checking out if you're a fan of crime mysteries that don't treat their audience like clueless spectators.

†To babyfy someone is to pamper them. Giving them a slap on the wrist for such a serious crime.