by That Film Enthusiast
Ah. Monologues. Most actors probably crave them monologues. It's that one significant moment that can make or break an actor's performance. A good monologue is either wonderfully written or beautifully acted. Perhaps both.

There is an overwhelming profusion of soliloquy ever since cinema bid adieu to the silent era — but only few captivated yours truly. Here are some of them. (In chronological order.)


Charles Chaplin as A Jewish Barber
The Great Dictator, 1940 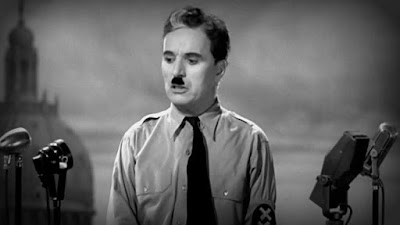 We think too much and feel too little. More than machinery we need humanity. More than cleverness we need kindness and gentleness. Without these qualities, life will be violent and all will be lost.


After being mistaken for Adenoid Hynkel aka the great dictator, A Jewish Barber was compelled to give a speech in front of "his people." (Here's the speech's transcript.)


In this touching speech, the silent film icon laid bare both the good and bad side of humanity. A universal statement of the human existence, this monologue has the power to edify one's mind and soul. 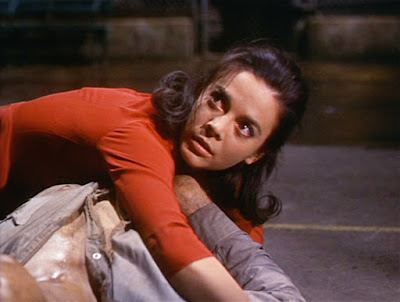 All of you! You all killed him. And my brother. And Riff. Not with bullets and guns. With hate! Well, l can kill too, because now l have hate!

After her lover dies because of the street war between the Jets and the Sharks, Maria berates all those involved in the senseless fight. Maria's monologue defines the very idea of war: hate.

What would happen if the world is consumed with hate? World war! 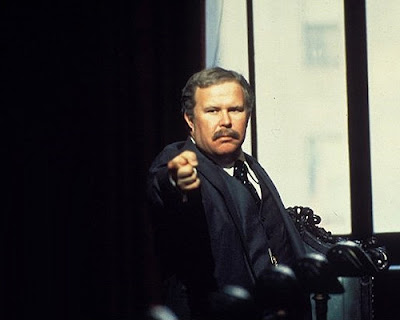 A spot-on depiction of society's voracious appetite for money and power. Beatty is remarkable as Mr. Jensen, a corporate messiah who "enlightens" the deranged Howard Beale (Peter Finch) by bringing the "good news" of capitalism. 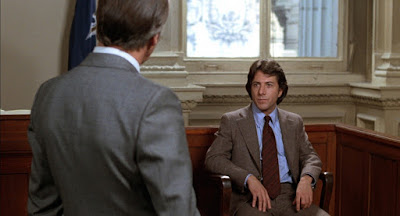 My wife used to always say to me, "Why can't a woman have the same ambitions as a man?" I think you're right and maybe I learned that much. But by the same token, what law is it that says a woman is a better parent simply by virtue of her sex?

One day, Joanna (Meryl Streep) just leaves her family. (Not "just." She has her reasons, of course.) Ted is left with "Joanna's responsibilities," plus his work commitments. Later, Ted and Joanna Kramer are in a court battle for the custody of their son, Billy (Justin Henry).

This monologue is neither patriarchal nor misogynistic. It's human logic. It's gender equality. It's a classic.

I've seen things you people wouldn't believe. Attack ships on fire off the shoulder of Orion. I watched C-beams glitter in the dark near the Tannhauser gate. All those moments will be lost in time... like tears in rain... time to die.

Batty is an android about to be eliminated by Deckard (Harrison Ford). And this monologue is reportedly an ad lib by Hauer.

I love how this monologue captured the very essence of existence. It kinda resembles Carson Clay's line, "What is life but a teardrop in the eye of infinity."

Batty's line, "Like tears in rain" perfectly summarizes what life is. It's just that, a fleeting moment. Yet beneath that fleeting moment is another moment, another soul that transcends the passage of time and existence. 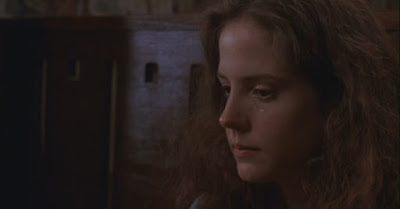 You know, I thanked God for letting me still have Buddy. And I remembered having the same reaction after Frank would beat me, thankin' the Lord for givin' me the strength to take it. And I remembered thankin' the Lord for each day my mother lived, even when she was spittin' up blood... and prayin' for me to kill her. I looked in my mother's eyes pleadin' for me to help her... and all I could do was pray.

While you were gone, as I was holdin' Buddy, I thought if that bastard, Frank Bennett, ever tries to take my child, I won't pray. I'll break his neck.

This scene features the musings of a special friend, a daughter, a wife, and a mother — all in one monologue. Miss Parker was effective in punctuating the different aspects of Ruth's life, as well as Ruth's transformation from being a martyr to being a strong mother who'd stop at nothing for her son. 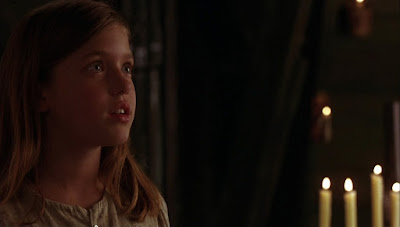 I am a princess. All girls are. Even if they live in tiny old attics. Even if they dress in rags. Even if they aren't pretty or smart or young. They're still princesses. All of us. Didn't your father ever tell you that? Didn't he?!

Miss Minchin (Eleanor Bron) got owned when Sara stands up to her by proving that "all girls are princesses."

A Little Princess is one of my fave movies as a child, and it still is. This particular moment in the attic is what really made the movie.

Wesley Snipes as Noxeema Jackson
To Wong Foo, Thanks for Everything! Julie Newmar, 1995 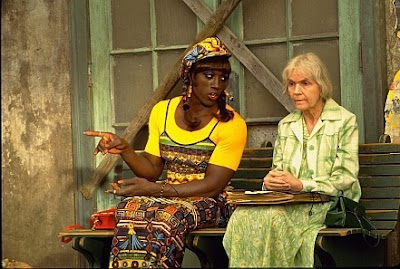 Miss Vida seems to think that I don't have a dream. I'm not Martin Luther King! I don't need a dream. I have a plan. You know, I'm gonna tell you what it is, because instinctively, I knew I could trust you. Being that you're not a big talker and everything. My plan is that while in Hollywood, I will be approached by an eminent producer — at the Ivy, no doubt — to star in the lush film version... of the life of Miss Dorothy Dandridge! Oh, yes. That noble blacktress who never played domestic help, and then whose career was crushed by the white Hollywood machine. Homegirl ended up dying penniless.

Noxeema speaks to quiet Clara (Alice Drummond) about her plan, opening her heart and divulging her dreams to a silent stranger. Noxeema then goes on talking about Dorothy Dandridge's filmography, eventually getting Clara to speak.

Although intended to be funny, this moment has a profound sense of warmth and sheer love in it. It's touching how Noxeema befriended Clara, and how she is so positive about her plan. Sweet. 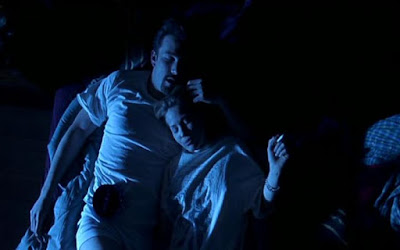 And to cut oneself off from finding that person, to immediately halve your options by eliminating the possibility of finding that one person within your own gender, that just seemed stupid to me.

A thought-provoking soliloquy by Miss Adams, this one epitomizes the very essence of "love is love." 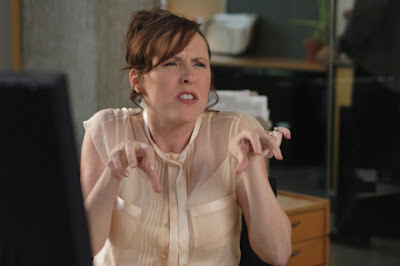 I mean, why does our society push us to be perpetually uncomfortable with who we are? It's so messed up. You wanna know why? Here. This is why. [Grabs some magazines.]

"Boost your buttocks in five days." "Luscious liposuction." "The flawless face-lift." That's why.

Enough is enough. We need to stop letting society and-and media... and our religious leaders delegate who we are. You're amazing, and I'm even more amazing... and anybody who doesn't get it can go screw themselves!!!

Most of the monologues on this list bash society's illnesses. And this one ain't no different. As long as media and society bully people via body shaming, gender discrimination, racism, and homophobia, Molly's monologue would always be relevant.