by That Film Enthusiast
Today would have been the 71st birthday of one of my favorite actresses of all time, Natalie Wood. Never have I seen an actress with so much grace and sincerity in her performances. The name "Natalie Wood" is synonymous with the phrase "powerful and moving performances."

As a tribute to this beautiful and brilliant actress, allow me to present to you my top five favorite performances by the one and only Natalie Wood. 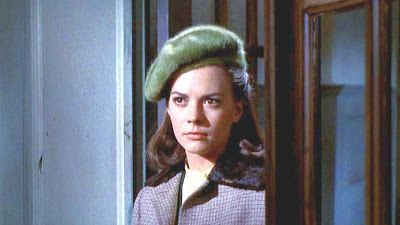 Natalie's intense performance in Splendor in the Grass is one of the best female performances I've ever seen. Through Natalie's excellent portrayal of the love sick Deanie Loomis, one can't help but feel sorry for Deanie. Natalie is a revelation in this film. She owned the film. For her remarkable turn, Natalie received a Best Actress in a Leading Role nomination at 1961's Oscar® Academy Awards.

An excerpt from Splendor in the Grass: 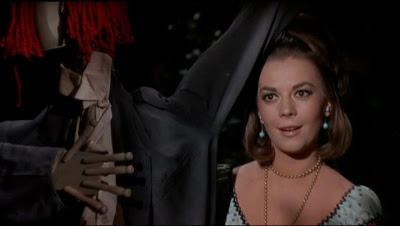 In this film, Natalie introduces us to a dreamer that is Alva Starr, a young woman who just wants a way out — a way out of her miserable life under her domineering mother. Through her daydreaming, Alva is able to escape her not-so-pleasing reality. Natalie's performance is fearless, underrated though. 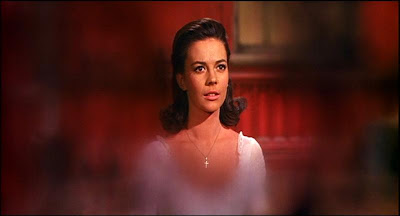 This is the first film I saw Natalie in. She is breathtakingly beautiful here. Although her singing voice is dubbed by Marni Nixon, Natalie was still able to entertain the audience with her graceful and charming portrayal of Maria. By the end of the film, we can see the transition of Maria: from being a naive girl to being a strong young woman. Her disappointment over the death of her beloved Tony turns to grief, and then anger. Perfectly executed by Miss Wood herself.

An excerpt from West Side Story: 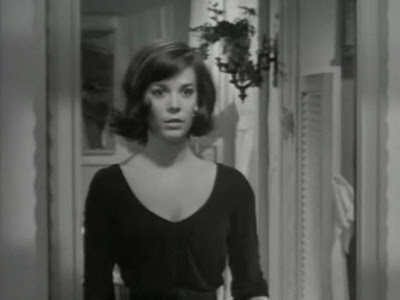 The film features a very good chemistry between Natalie and Steve McQueen. This film is not just a plain romantic comedy, it's also a battle of wits. Here, Natalie was able to balance comedy and drama. Natalie got herself a second Best Actress Oscar® nomination for her witty and touching performance in this movie.

An excerpt from Love with the Proper Stranger: 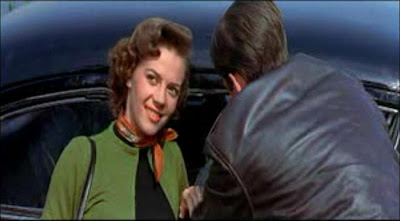 Co-starring the legendary James Dean, Rebel is probably one of Natalie's well-known films. The film's star is Dean, obviously. But 17 year-old Natalie was still able to steal the show with her realistic portrayal of Judy, the misunderstood girl who found comfort with the equally misunderstood Jim. For her performance in this film, Natalie had her first Oscar® nomination (Best Actress in a Supporting Role).

An excerpt from Rebel without a Cause:

Email ThisBlogThis!Share to TwitterShare to FacebookShare to Pinterest
Labels: American cinema, Love With The Proper Stranger, Natalie Wood, Natalie Wood films, Natalie Wood movies, Rebel Without a Cause, Splendor in the Grass, This Property Is Condemned, West Side Story

The reason she never won an Oscar is this (IMO): She
was one of those actresses who would go on talk shows
and complain about "this town", Hollywood. Now I'm sure the underbelly is horrible there, but it brought her
great fame, money, etc. Totally disparaging the source
of good things, had to hurt her among her peers. The
Oscar race is part popularity contest, and biting the hand the fed her was a big mistake. I'd love to ask her
sister Lana about the "this town" comments Natalie often made. That said, I think she was a great actress.

Despite her remarks about "this town," I also think that she's still one of the most engaging actresses ever. A kind of actor that can inspire other actors. She was remarkable in almost all of the films she's in.