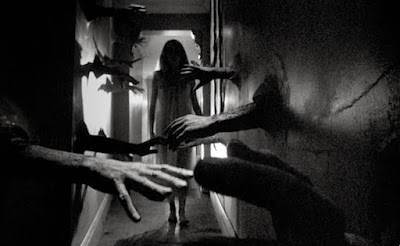 "As long as we know we're trapped, we still have a chance to escape."
– Sara Grant, Neva

What do you do when you are trapped inside an enclosed space? Cry? Cry some more? Cry for help? Cry until your eyes are dry? Stare into nothingness? Call mom? Perhaps you'll just laugh it all off.

Paranoia can really set in during immurement. Cinema has been able to show us the brutality of being trapped — letting us experience claustrophobia, making us question our own freedom.

Without further blah blah blah, I listed down some of my fave films that trap us inside their trapped plot. 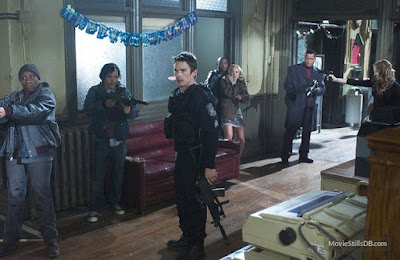 I haven't seen the original version yet. (IKR? I can't believe myself either.)

This version has Ethan Hawke et al. trapped inside a police precinct. Why? Because they're being cornered by corrupt police officers who would stop at nothing just to cover their drug-dealing a**.

Not exactly a remarkable movie, Assault on Precinct 13 is an okay flick that has the usual bang, boom, and F-word. Hawke's manorexic appearance is enough to make you feel trapped. I watched this just because of Maria Bello. 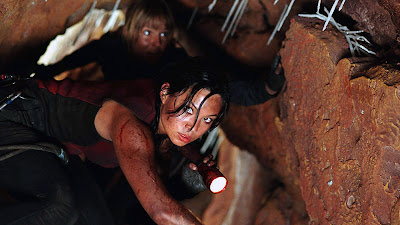 This is probably my most fave "trapped movie." An intelligent horror film that doesn't patronize the audience, this British scarefest is about a group of tourists spelunking somewhere in the depths of North Carolina.

For some rocky reason, they get trapped inside the cave along with some other creatures. And so begins their downward spiral, their descent into madness and misery. Not recommended for the easily depressed. 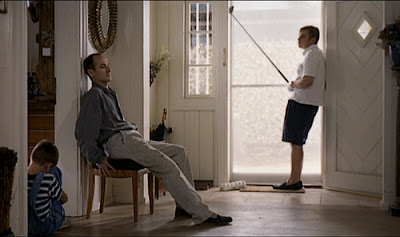 Michael Haneke's satirical oeuvre is a trippy trap of a movie. It has the power to encapsulate you inside the moment of tranquil hysteria. (Keep calm and use oxymorons.)

A family's idyllic vacation home in an idyllic village becomes their idyllic nightmare. (This is an idyllic thriller.)

The 2007 version, also by Haneke, is basically just a frame-by-frame remake of the Austrian original; the only major differences are the actors and the language. 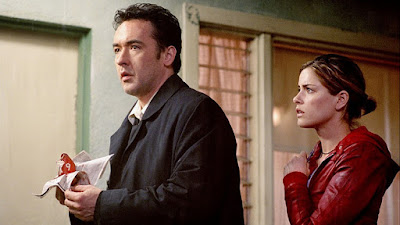 Borrowing some elements from Agatha Christie's novel, this film about a group of seemingly random strangers stranded somewhere in desolate Nevada. In an isolated motel they find refuge, or so they thought.

Identity is a huge mind trap. Echoing some of Hitchcock's movies, this one has the ability to mess with your mind without you even realizing it. Quite an excellent film considering it's a Hollywood production. 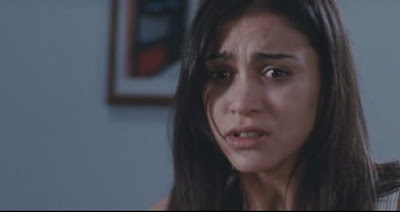 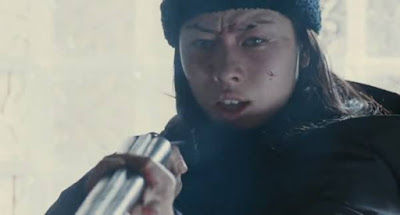 A gory movie about ill-fated heroines (Morjana Alaoui and Mylène Jampanoï), Martyrs is probably the flagship of New French Extremity, for me this is the best among the said genre.

It starts with Lucie's (Jampanoï) story — how she was abducted as a child, and how she "got her revenge" as a woman. Afterwards the film moves on to elaborate more on its title by showing us how Anna (Alaoui) becomes a "martyr."

Yet another depress-fest that is not recommended for the faint-hearted, the film violently explores the subject of transcendence, trapping audiences in the what-the-f*ck web of the great beyond.

Starring Troian Bellisario of Pretty Little Liars, a Hollywood remake of this film is on the way. 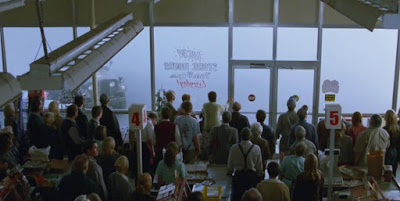 The film's ending is what makes the audience trapped. This is probably the best Stephen King adaptation. Ganda eh. Ang galing. Pucha, wala na akong masabi. (Awesome. Amazing. What the f*ck, I can't say anything anymore.) 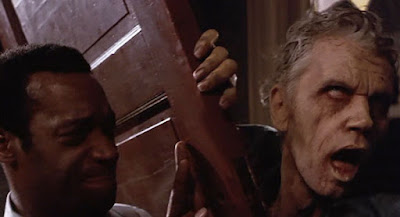 To escape the wrath of the walking dead, random strangers lock themselves in the basement of an isolated house. Of course they eventually had to get out to get food, water, etc. But how can they do so when zombies are moonlighting as security guards?

I prefer this one over the original version. It's more compelling because of its existential undertone. It's not just a mere zombie movie, it also examines the notion of "humans kill humans."

Saw this as a child; my friends and I would scare each other after the movie. The last one to leave has to turn off the TV, otherwise he/she will become food for the dead. Haha. Oh, the olden days.

Oh, you know. Jodie Foster as a recently divorced mother to her diabetic daughter who looks like Kristen Stewart.

When burglars invade their new house, Jodie and K-Stew lock themselves inside the panic room, a safe place that is also the location of the burglars' desired item.

No food? No water? No medicine for an ill K-Stew? Ang saklap ng trap nila. (What a tragic trap.)

Just some side note:
It's nice to know that Jodie Foster seemed to have passed the torch to Kristen Stewart. 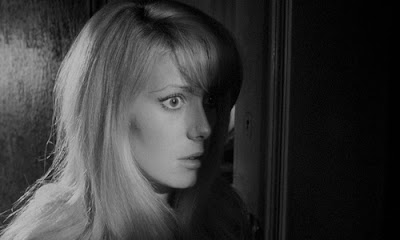 Technically, Catherine Deneuve's character is not physically trapped. She's free to come and go as she pleases. I included this because of its psychological trap. Carol (Miss Deneuve) is trapped in the figment of her imagination, a captive of her own mind.

An all-time fave of mine, this '60s thriller is one of Polanski's best films. 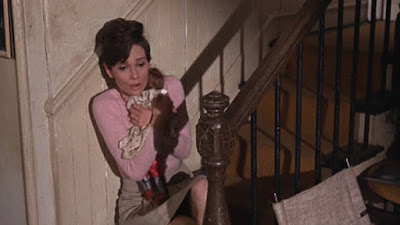 When drug dealers want their drugged doll back, a blind Audrey Hepburn gets trapped in her own home. A classic by that director who made a lot of James Bond movies, Wait Until Dark is another Hitchcock movie that Hitchcock never made.

It's not just a cat-and-mouse chase, it's also a mind game in which the brightest win, especially when the lights are out. (The film's climactic blackout scene is remarkable.)