The following are my five favorite films by Polanski: 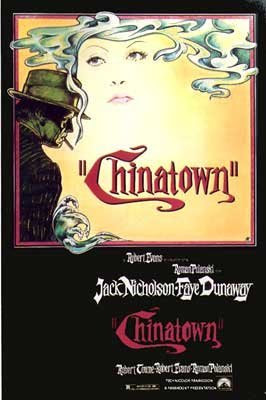 Plot: Jake Gittes (Jack Nicholson) is a private detective who seems to specialize in matrimonial cases. He is hired by Evelyn Mulwray when she suspects her husband Hollis Mulwray, builder of the Los Angeles' water supply system, of having an affair. Gittes does what he does best and photographs him with a young girl but in the ensuing scandal, it seems he was hired by an impersonator and not the real Mrs. Mulwray. When Hollis is found dead, Jake is plunged into a complex web of deceit involving murder, incest, and municipal corruption all related to the city's water supply. 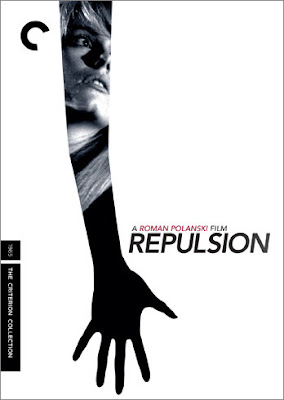 Plot: Roman Polanski followed up his international breakthrough Knife in the Water (1962) with this controversial, chilling tale of psychosis, starring Catherine Deneuve as Carol — a fragile, frigid young beauty cracking up over the course of a terrifying weekend. Left alone by her vacationing sister in their London flat, Carol is haunted by specters real and imagined, and her insanity grows to a violent pitch. Thanks to its unforgettable attention to disturbing detail and Polanski’s unparalleled adeptness at turning claustrophobic space into an emotional minefield, Repulsion remains one of cinema's most shocking psychological thrillers. 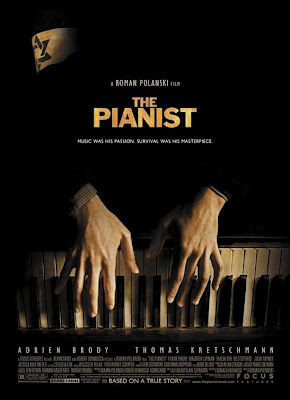 Plot: The true story of Wladyslaw Szpilman who, in the 1930s, was known as the most accomplished piano player in all of Poland, if not Europe. At the outbreak of the second World War, however, Szpilman becomes subject to the anti-Jewish laws imposed by the conquering Germans. By the start of the 1940s, Szpilman has seen his world go from piano concert halls to the Jewish Ghetto of Warsaw and then must suffer the tragedy of his family deported to a German concentration camp, while Szpilman is conscripted into a forced German Labor Compound. At last deciding to escape, Szpilman goes into hiding as a Jewish refugee where he is witness to the Warsaw Ghetto Uprising and the Warsaw Uprising. 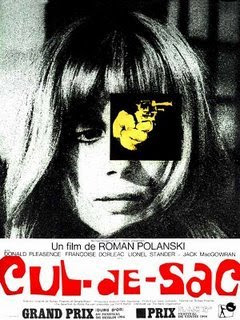 Plot: A wounded criminal and his dying partner take refuge at a beachfront castle. The owners of the castle, a meek Englishman and his willful French wife, are initially the unwilling hosts to the criminals. Quickly, however, the relationships between the criminal, the wife, and the Englishman begin to shift in humorous and bizarre fashion. 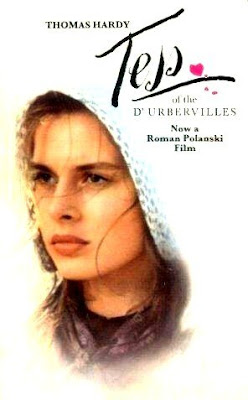 Plot: Tess tells the story of a strong-willed, young peasant girl who finds out she has title connections by way of her old aristocratic surname, who is seduced by her wealthy cousin, whose right to the family title may not be as strong as he claims.

Polanski made the film because the last time he saw his wife, actress Sharon Tate, alive (before she was murdered by the Manson "family"), she had given him a copy of Thomas Hardy's Tess of the d'Urbervilles and said it would make a great film. The dedication at the opening of the film reads simply: "to Sharon."