He Loves Her, So Does She

by That Film Enthusiast
All right. So I almost forgot to write this. Been busy. Anyway, here are my favorite heterosexual love stories. Heterosexual. Straight. As if those words are real. 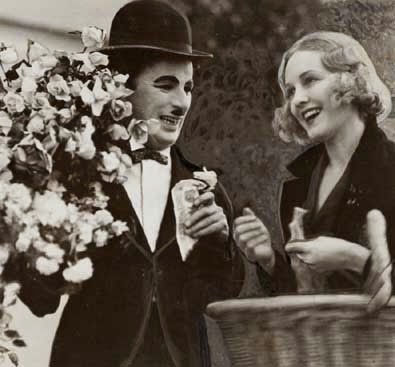 This film has one of the most touching endings in cinema's history. (If only Ho-llywood would make films like this.)


GUESS WHO'S COMING TO DINNER 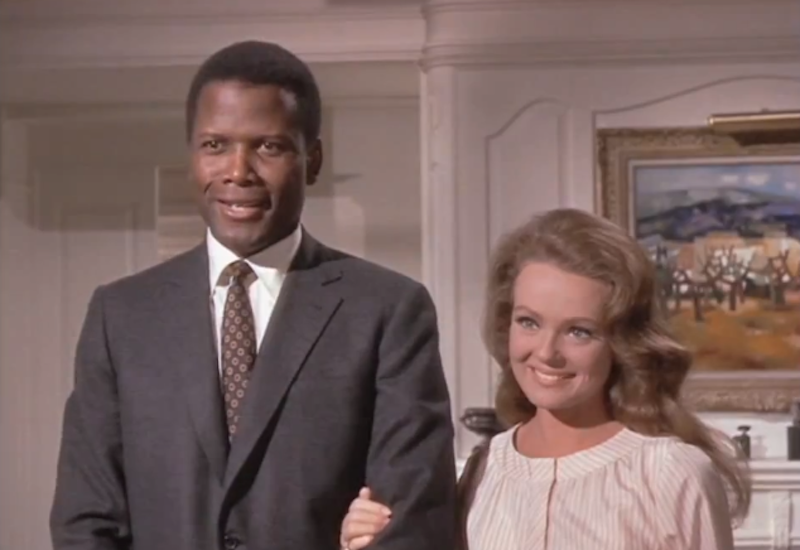 A powerful film quite ahead of its time. It shows how Joey and John (Katharine Houghton and Sidney Poitier), an interracial couple, beat the odds, all in the name of love. A thought-provoking and heartwarming film that aims to speak to those who try to narrow the power of love. 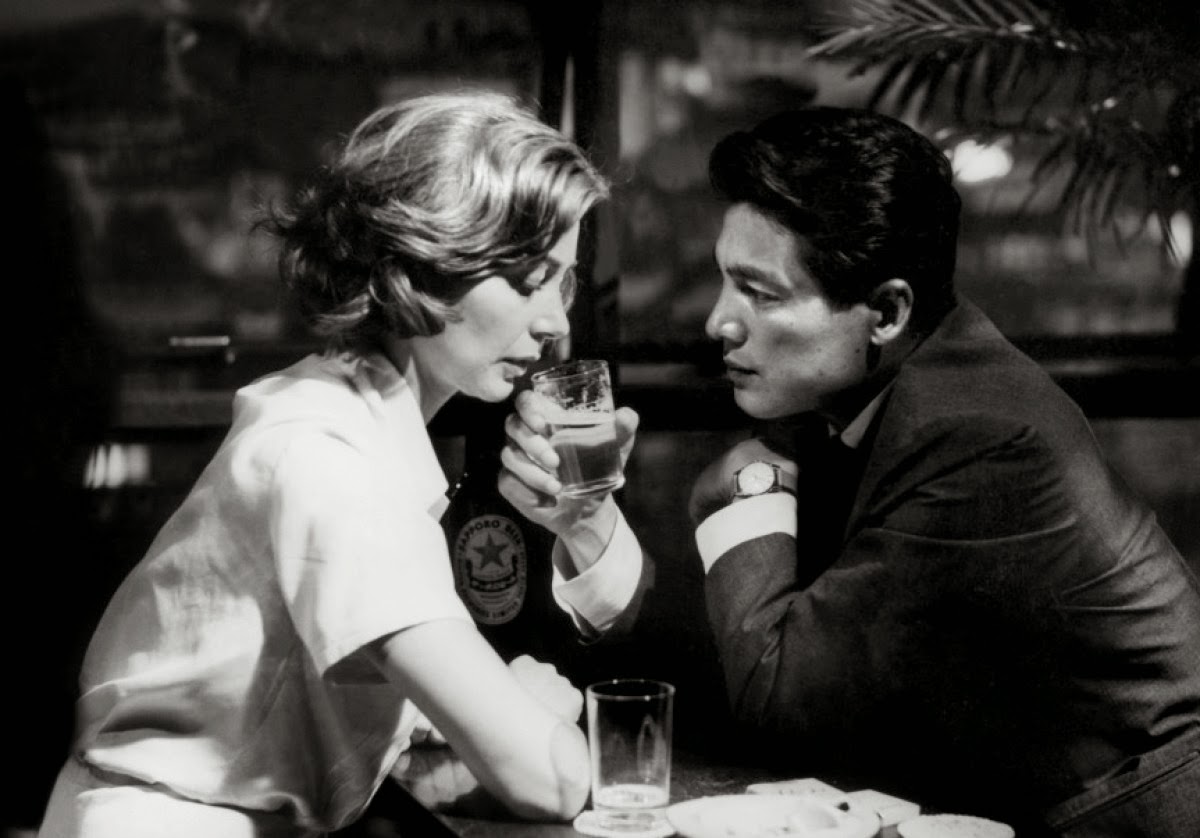 Two lonely souls (Emmanuelle Riva and Eiji Okada) find love in each other, with a war-torn Hiroshima as the backdrop. One of the most poetic films I've seen, it is a languid yet contemplative affirmation of longing and affection. (I just don't like the fact that theirs is a forbidden affair; he is married.) 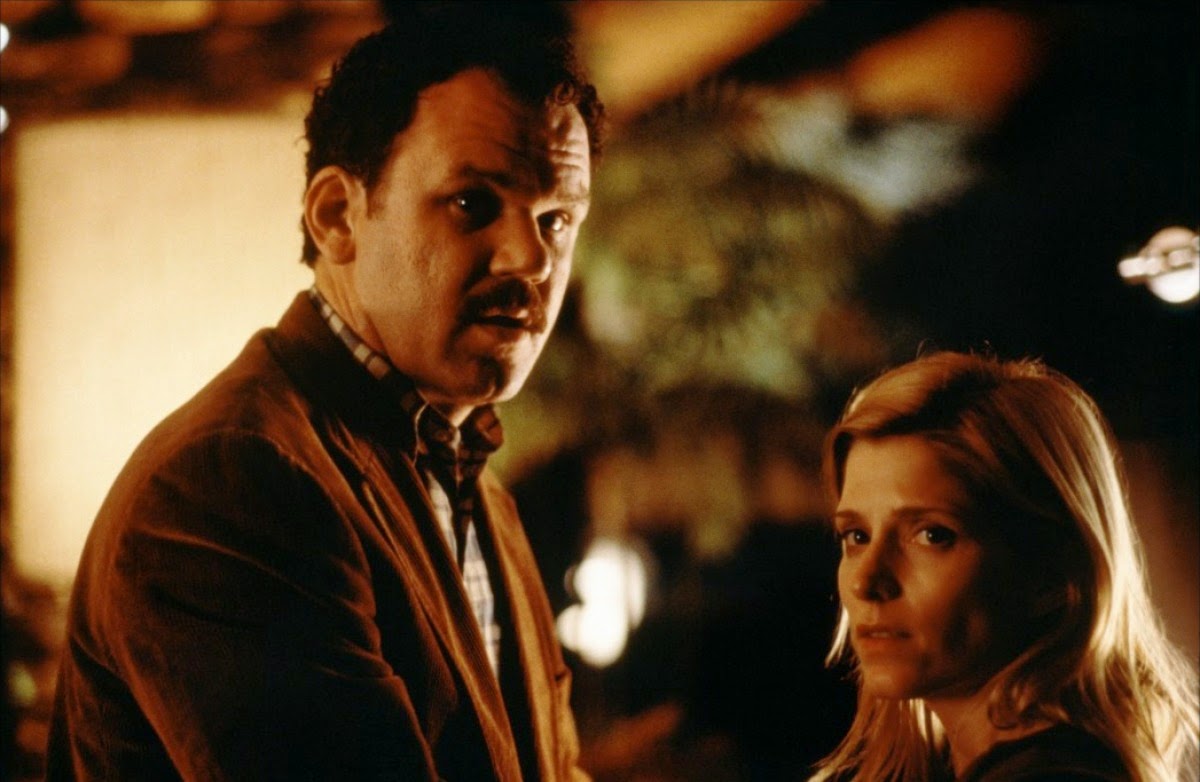 Claudia and Jim. (Melora Walters and John C. Reilly.) They are my fave characters in this ensemble film. Their love story bears a slight resemblance to that of The Tramp and The Blind Flower Girl. He loved her all that much despite of her situation, flaws, and insecurities.


WHEN A MAN LOVES A WOMAN


The big sister of Magnolia's Claudia and Jim storyline. City Lights. Magnolia. And this one. They are "distant relatives."

Notwithstanding her insecurities and alcoholism, Michael (Andy Garcia) stood by Alice (Meg Ryan); she would later do the same for him as he deals with his own insecurities. That's what love is all about, people, unconditionally loving someone despite of their fears.