Television: As Seen by Pedro Almodóvar

by That Film Enthusiast
As a way of passing time, most people like to sit in front of the television. They enjoy viewing things that can be entertaining or informative (or both at the same time). Watching TV is like taking a road trip minus the car. Just press your remote control and you can see things of different sceneries: dramatic, comedic, creepy, action-packed, etc.

Acclaimed Spanish filmmaker Pedro Almodóvar mostly sees television as the useless one. Take note of how he presented the tube in two of his films: 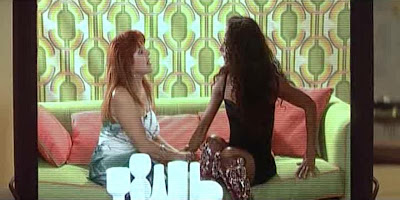 In Hable con ella (Talk to Her), bullfighter Lydia Gonzales was insulted by a showbiz reporter on national TV. Though quite exaggerated, the grabbing scene pretty much sums up what tabloid TV is: a piece of trash. 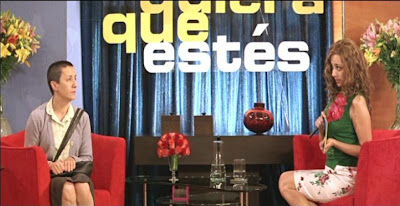 In Volver, a callous TV host mocks a terminally ill Agustina in front of a live audience. We watch with pity as Agustina tries to keep her dignity intact. Here, we see television as a greedy and manipulative medium, robbing you of your sanity 'til you don't know whether you are a human being or an animal in a circus.

Although Almodóvar presented the evil side of TV in a rather sugarcoated way, the clarity of his message is so right on.

Nice one, Pedro. Thanks for showing facts through fiction! Ikaw na! :P