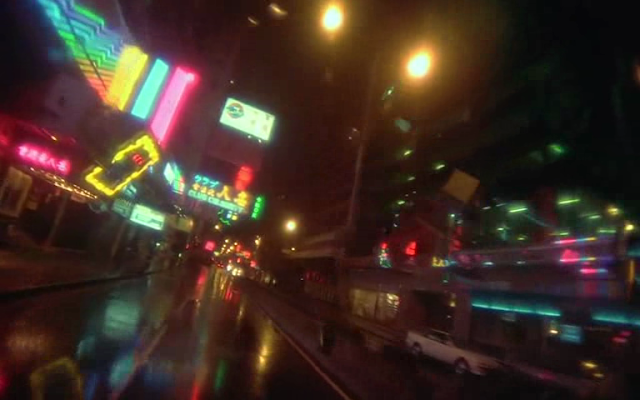 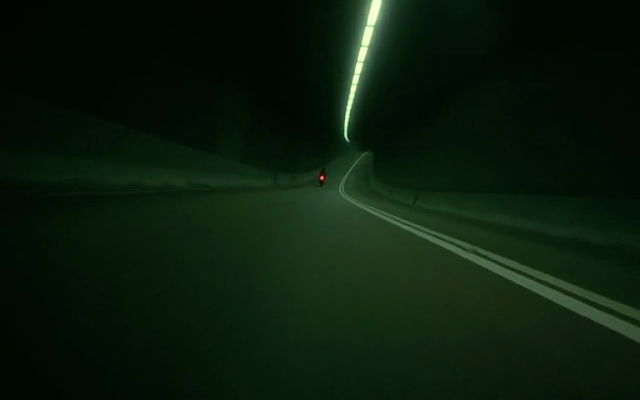 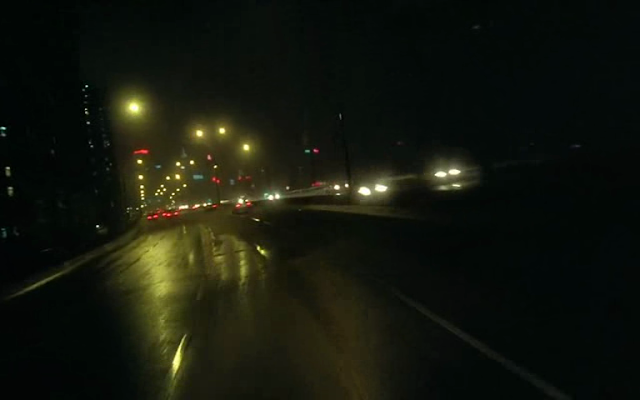 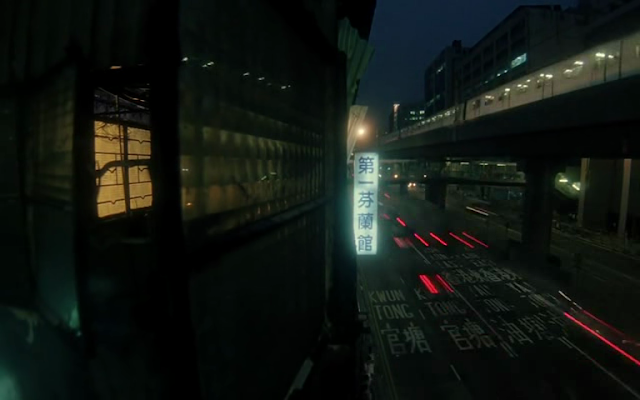 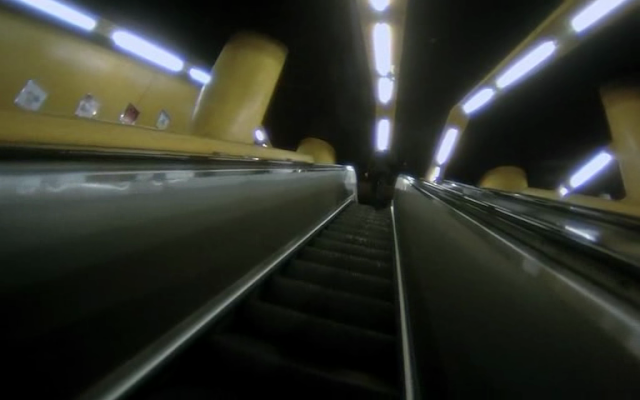 At the Subway Station 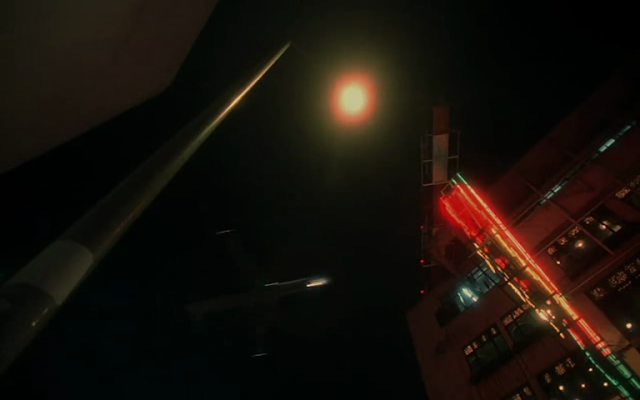 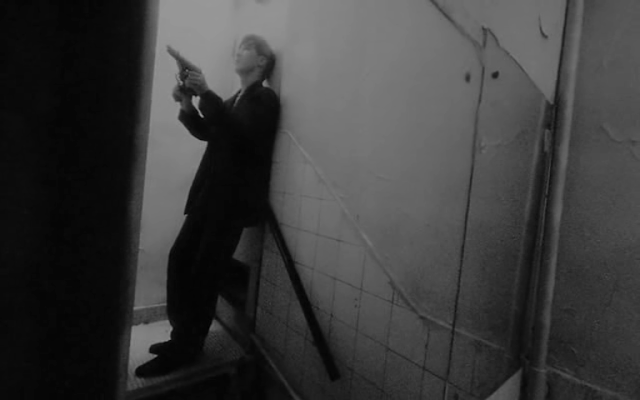 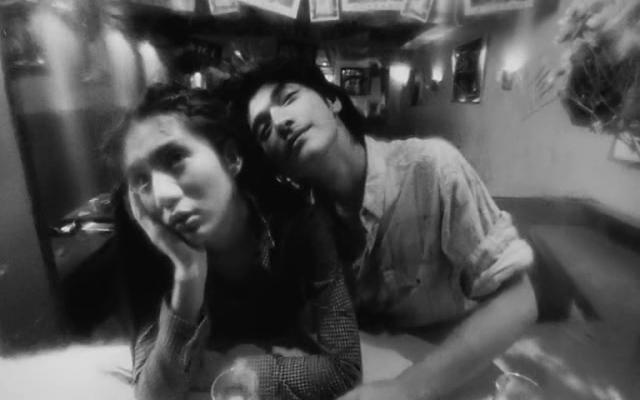 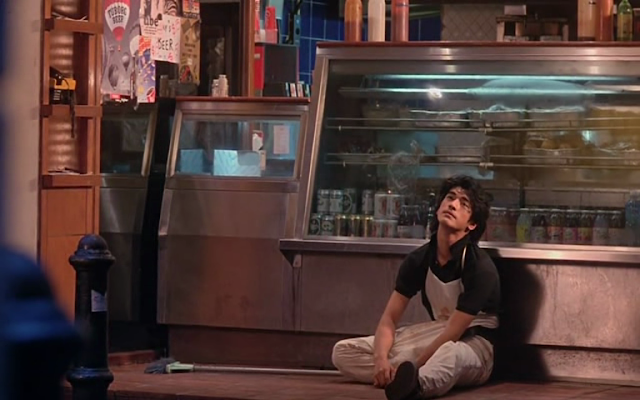 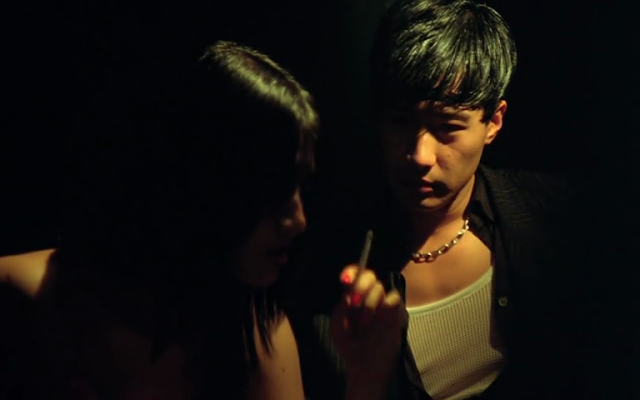 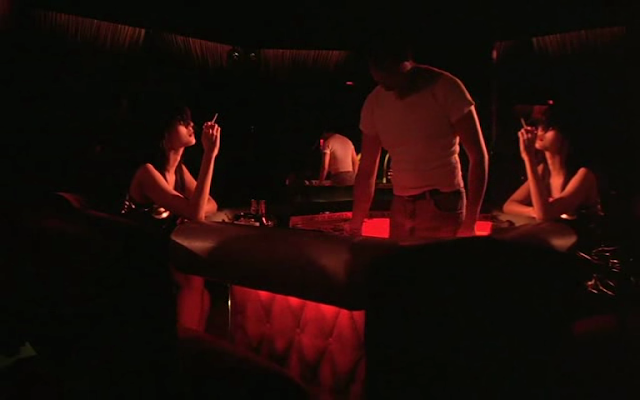 Hi! Thanks for dropping by. Been busy lately. Will post more next week and the week after that! ;)