by That Film Enthusiast
Horror films. They usually make you not want to go to the bathroom and have a midnight wee-wee. They can also make you sleep with the lights on. Or they can simply make you paranoid. Despite the effects, one can't help but enjoy the fright these films have to offer. I know it's not November yet. But still! :P

These are some of the films that still terrify me after all these years. 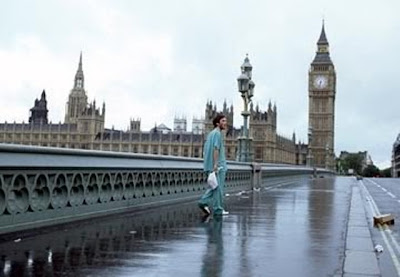 A man wakes up from a deep coma only to find London empty. Apparently, lots of people were infected by a virus that turns them into zombies. 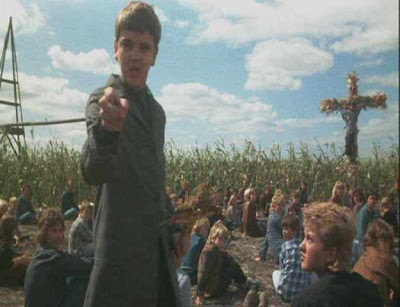 Adults, BEWARE!!! A peculiar boy named Isaac leads a cult composed of children. The cult's mission is to "eliminate" the adults in Gatlin, a fictional town in Nebraska. They fulfill their horrific mission for the sake of "He who walks behind the rows."

The film is based on Stephen King's short story. What makes this film scary is its setting, the eerie quietness of that town. 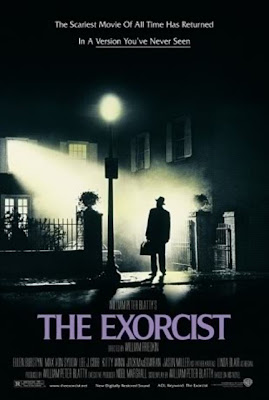 The spinning head, the spider walk, the crucifix, and the disgusting green thing. An unforgettable horror film. Need I say more? 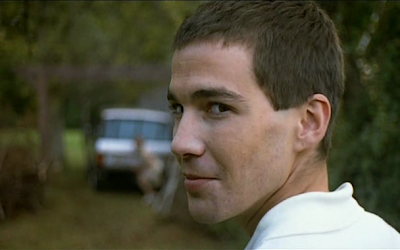 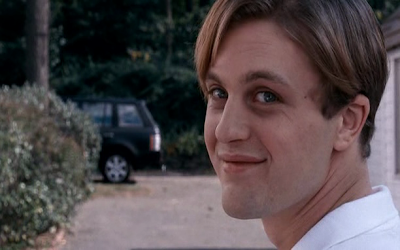 A family is held hostage at their own vacation house. The hostage takers — two psychotic young men clad in white outfit — demand that the family take part in their not-so-funny games. The original Austrian film and the Hollywood remake were both directed by Michael Haneke.

Haneke reportedly said that he did not intend for this to be a horror film, but whatever. :P 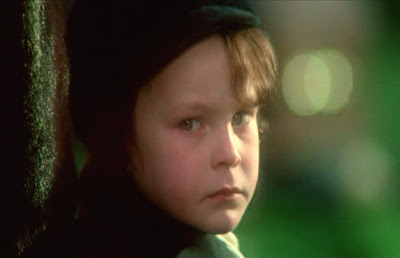 A diplomat adopts a child who turns out be the Antichrist. After The Omen's 1976 success, the name "Damien" and the number 666 have been associated with the film. Jerry Goldsmith's Ave Satani adds more terror to this classic film. 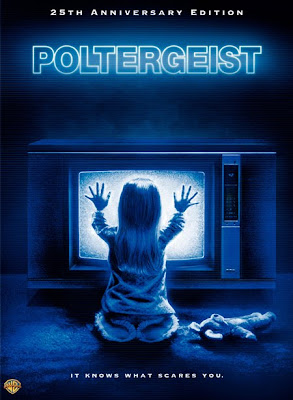 A family gets the nightmare of their life when a bunch of ghosts haunt them in their own house. Beware of that white noise! Haha! :P

This is probably Alfred Hitchcock's most popular film. It tells the story of a mentally unstable man, Norman Bates, who is "possessed" by his dead mother. Bates commits crimes when he is his mother.

Considered as a masterpiece by most film critics, Psycho is fascinating. From the famous title sequence to the remarkable ending, every frame in Psycho is worth watching. 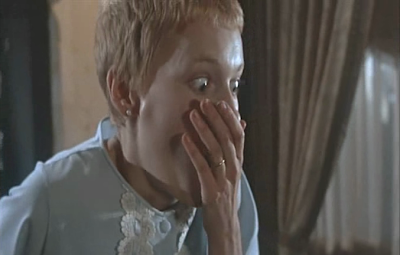 Rosemary and Guy Woodhouse move into their new apartment in NYC. Their neighbors are cult freaks who, along with Guy, offer Rosemary to their master, Satan. Eventually, Rosemary is impregnated by Satan. Sick. 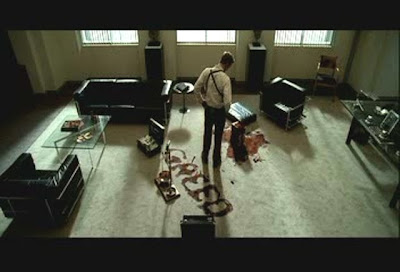 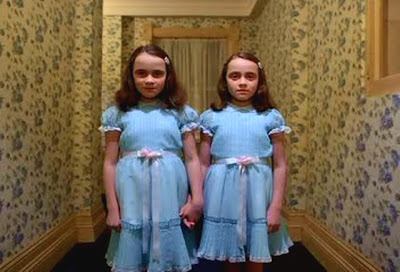 Jack Torrance and his family move into the Overlook Hotel after he accepts the winter caretaker job. Jack becomes possessed by an evil soul, which instructs him to "destroy" his wife and son. Danny, the son, has the gift of "the shining," which might save him and his mother from the possessed Jack. Another film based on a Stephen King story. 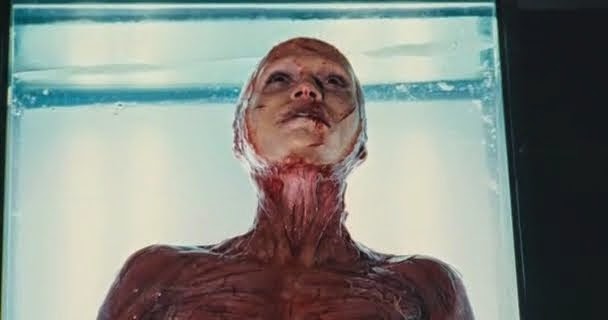 seven is not a horror film, it is more of a thriller i guess.

Yes, it's not a horror film in the tradition of The Exorcist or Poltergeist. What makes Se7en a horror film for me is the fact that the murders it featured happen in real life - that itself is horrific.